City Guide about Mar del Plata with tips and reviews by travelers. 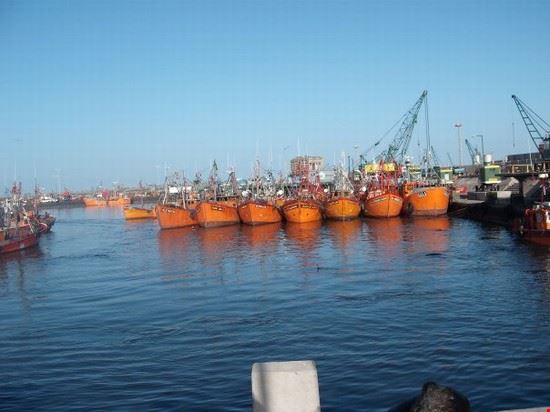 GuidePdfAppDownloadRow-GetPartialView = 0
The city of Mar del Plata is located on the Atlantic coast of the province of Buenos Aires in Argentina.
The topography of the area is varied with many long beaches, dunes, cliffs and ravines. The climate is generally humid with moderate summers and cool winters. The average temperatures reach 20°C in January and fall to 8°C in July. In the winter months, the area also experiences snowfall.
Mar del Plata has a population of approximately 550,000 people. Most of the inhabitants are of European origin, predominantly from Spain and Italy. Other ethnicities include the Mestizos, Arabs and East Asians.
The city has a rich and unique cultural identity that is greatly influenced by the European heritage of its inhabitants.