City Guide about Ushuaia with tips and reviews by travelers. 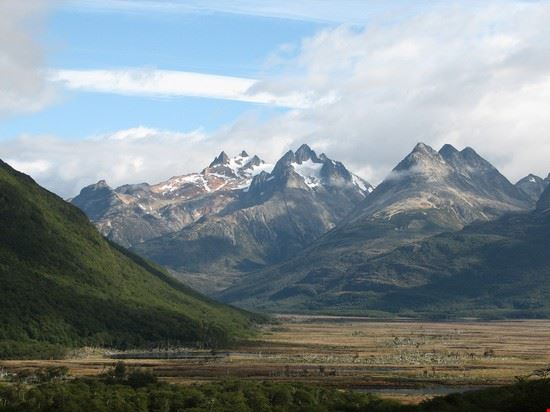 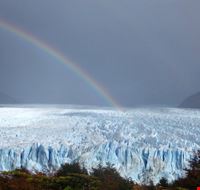 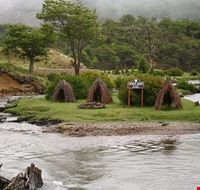 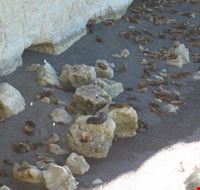 GuidePdfAppDownloadRow-GetPartialView = 0,0156262
The city of Ushuaia is located on the southern coast of the island Tierra del Fuego in Argentina. The island has a very diverse topography and Ushuaia is surrounded by the sea, lush green forests and rugged mountains. The climate has a lot of variation and there is a substantial difference of temperature between summer and winter, and night and day. The average summer temperature is 30°C and the average winter temperature is -2°C.
Ushuaia has a population of approximately 64,000 people. The city was originally built around a prison by British colonists. Most of the inhabitants of have descended from the Yamana people a local indigenous population the British and the prison workers.

The influence of European culture is evident in the music, theatre and attire of the local populace.

Overall Guide : Ushuaia is the southernmost city in the world and has, over the years, developed into a significant tourist hub. It is especially popular for nature and adventure tourism. Visitors can engage in a number of activities such as hiking, horse... more riding, fishing, climbing and diving. During the winter months, it is also a haven for many winter sports. Nature lovers should join one of the many expeditions to the nearby islands and glaciers. The Tierra del Fuego National Park is another major tourist attraction with a wide variety of plants and animals. Ushuaia is also a base for cruises to Antarctica. The old prison is now a museum called the Museo Marítimo y ex presidio de Ushuaia. Here you can learn more about Ushuaia’s culture and history.  Another major attraction is the Ferrocarril Austral Fueguino, which is an ancient steam locomotive with delightfully painted wagons. It takes visitors from Ushuaia station to the National Park.

3
End of the World Museum