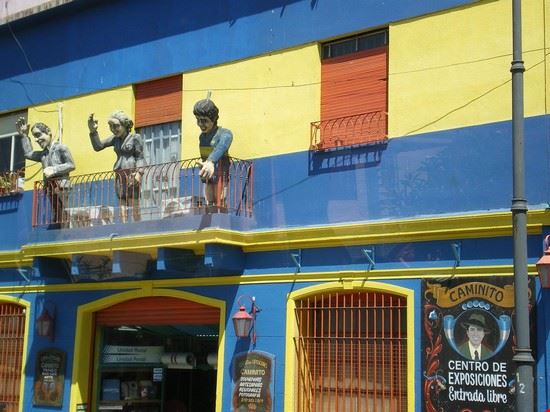 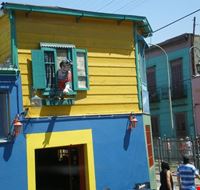 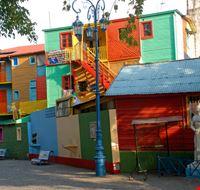 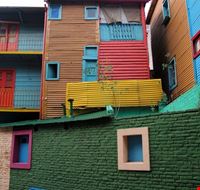 La Boca neighborhood or locally known as barrio, is situated in Buenos Aires in Argentina. Having preserved a strong European flavor, and early settlers being from Genoa, an Italian city, this neighborhood has been a center of major politics.  This is also the oldest and the most genuine neighborhood in Buenos Aires. Partly an artist colony, this is a working class neighborhood too. Tourists are recommended to venture out on the main street in La Boca as the rest of the neighborhood is not safe. The most popular street is Caminito meaning little path, which is also the center of tourist activities.

Do you know Buenos Aires? Tell us you opinion!

Analie Julie
Buenos Aires is too big for just a week. Lot of things to do. I´d like to recommend the Historic more
ReviewLatestSmall-GetPartialView = 0,0040034