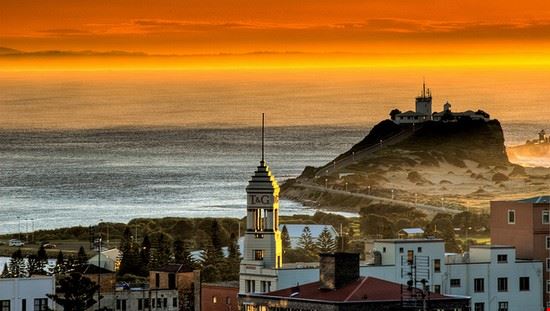 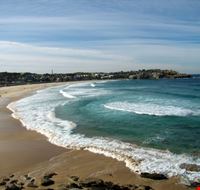 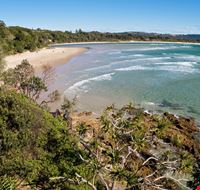 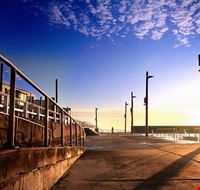 What the other tourists think about New South Wales Rating

New South Wales has an area of 809,444 sq km and a population of nearly 7 million people. Its capital is Sydney.

New South Wales is located in the south-eastern region of Australia. It is bordered by Queensland in the north, Victoria in the south, South Australia in the west and the Tasman Sea along its coast. The north-eastern Cape Byron is Australia’s most easterly point. The terrain is dominated by agricultural plains and the mountainous areas of the Great Dividing Range.

Residents of New South Wales are referred to as New South Welshmen. The original inhabitants of the state were aborigines, but Captain James Cook heralded the arrival of the Europeans in 1770. The heritage of the capital city Sydney is quite diverse and relaxed, with multinational cuisine and different forms of dance and music. It is said that the culture of the land has helped develop the Australian identity. 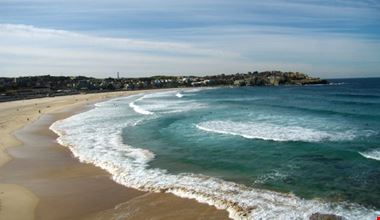 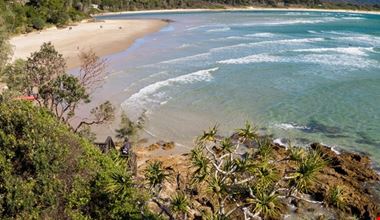