Information about Australian War Memorial in Canberra: opening hours, how to get there, contact details 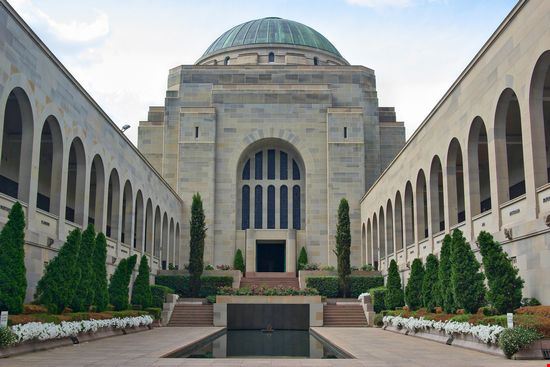 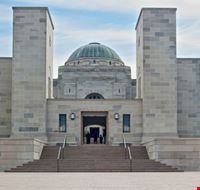 The Australian War Memorial is Australia's national memorial dedicated to the members of its armed forces who have gave up their lives in the wars of the Commonwealth of Australia. The Memorial is located in Australia's capital, Canberra. It is towards the northern side of the city, which stretches from Parliament House to the Mt. Ainslie to the northeast. There is no means of transport by road between the 2 points, but it is clearly visible from the front balcony of Parliament House to the War Memorial. The Memorial is currently open daily from 10am until 5pm except on Christmas.

Do you know Canberra? Tell us you opinion!

Canberra is the capital of Australia, in the Australian Capital Territory, SE Australia. The Canberra urban agglomeration includes a small more
ReviewLatestSmall-GetPartialView = 0