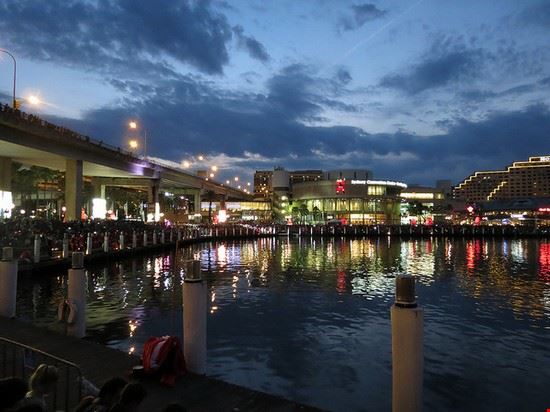 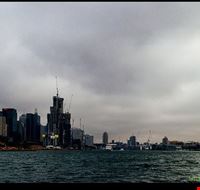 Darling Harbor is a famous locality situated in Sydney in Australia. This is a large recreational and also a pedestrian area on the western outskirts of the Sydney central business district. Some of the attractions are the Sydney Entertainment Center, the Chinese Gardens of Sydney, Star City Casino and many more. What’s more, this neighborhood is the site of the MTV’s reality show, “the Real world: Sydney” aired in late 2007. This locality is named after Lieutenant-General Ralph Darling, who was the Governor of New South Wales from 1825 to 1831. This locality extends northwards from Chinatown along with both sides on the east (Cockle Bay to King Street Wharf) and to the suburb of Pyrmont to the west.

Do you know Sydney? Tell us you opinion!

Had a wonderful visit to Sydney, visiting friends and sightseeing, would love to go back some time soon. Shopping and more
ReviewLatestSmall-GetPartialView = 0,0156262