The Opera House in Sydney 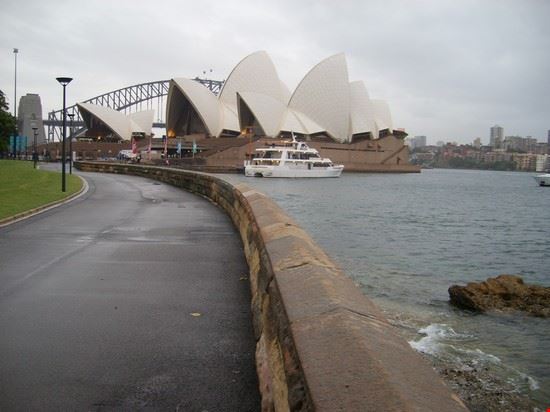 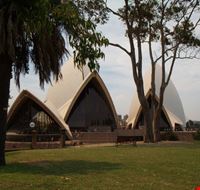 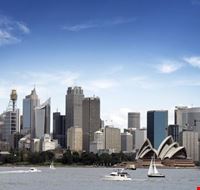 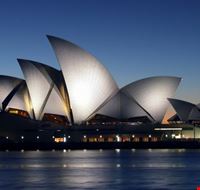 The Opera House is a famous performing arts venue located in Sydney, Australia.

Opened to public in 1973, the Opera House is one of the most famous twentieth century buildings in the world. Built in an expressionist modern design, the place consists of five theatres, two main halls, rehearsal studios, restaurants and various souvenir shops. It is also the country’s representative symbol with its revolutionary concept of architecture.

The language of its roofs, walls, columns and pediments is more contemporary than classic in nature with a succession of large concrete shells forming the roofs of the structure.

This landmark attraction has been host to some of the biggest concerts, theatrical events, ballet performances with many contemporary artists performing here every year for movie launches and fund-raising events.

Do you know Sydney? Tell us you opinion!