City Guide about Linz with tips and reviews by travelers. 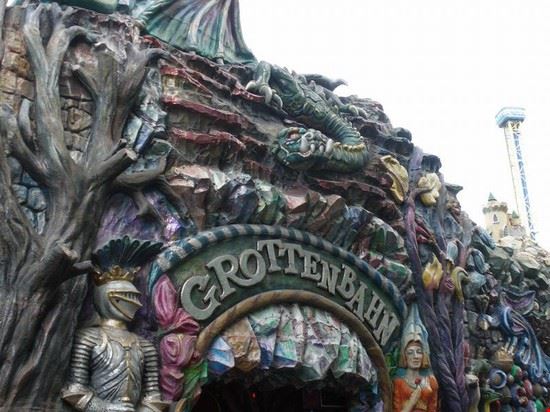 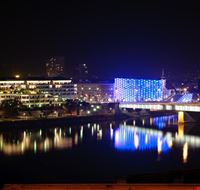 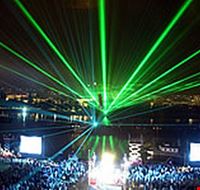 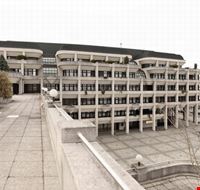 GuidePdfAppDownloadRow-GetPartialView = 0
Linz, highly commercial and industrialized, with its 200,000 inhabitants on the banks of the river Danube is an important port and a rail junction.
Its economy is based on the production of glass, iron, steel, machinery, electrical equipment and textiles.

Its a hundred years typical train takes turists and curious towards the surrounding mountains from where an extraordinary view of both the Blue Danube and the city itself can be enjoyed. On its route the train gets through some nice, small old-fashioned stations making the view of Linz really impressive!
At night tourists are offered many opportunities, but for better information get a taxi and ask the driver where to go to!
The famous mathematician Kepler lived here and in his honour the local university was given his name, as well as Bruckner, composer and church organist in this city, gave his name to the local concert hall and a local private music and arts university.
An important trading point since the Holy Roman Empire, this city is still, at present, an important industrial and transport hub serving the whole area from Upper Austria to Bohemia and the navigable Danube helps transport, too! It is a city with a glorious historical past dating back to the Romans, its first colonizers, up to the second world war, when its industries produced great amounts of steel and chemicals for the germans.
Linz, in the north side of the country, just halfway between Vienna and Salzburg, is a lively, elegant, attractive and cosmopolitan city where old and new cohexist perfectly, and whose university, Kepler University, dates back to 1966!
At present it is the second austrian city with over 200,000 inhabitants!
Every year are organized the Bruckner Festival and the Ars Electronica, where new technological discoveries and innovations in contemporary electronics are showed off!
Though Linz is one of the greatest cities in all Austria, from the Old Town or Linz main square it does not seem so!
What an extraordinary stage Linz is!
Every year, artists from all world gather here to take part to the famous three days festival held in July.
In July and August, lovers of music, wether clasical or rock, are offered open-air concerts, to enjoy and relax themselves!
Music is also in september, when Linz becomes the true centre of austrian music with a three weeks-concert, in honour of Bruckner, one of his outstanding composers! From different culinary traditions originate a great variety of dishes which reflect, no doubt, an interesting mix of cultures!
Before leaving Linz try the  local speciality! It is not a blind date, simply the delicious Linzer Torte!

Do not miss it!
The climate is that typical of western Europe, whose warmer temperatures are to be enjoyed in summer from june to the first half of september.

Overall Guide : Wonderful place on earth
Not to be missed Lendn
IntroReviewListContainer-GetPartialView = 0