City Guide about Mons with tips and reviews by travelers. 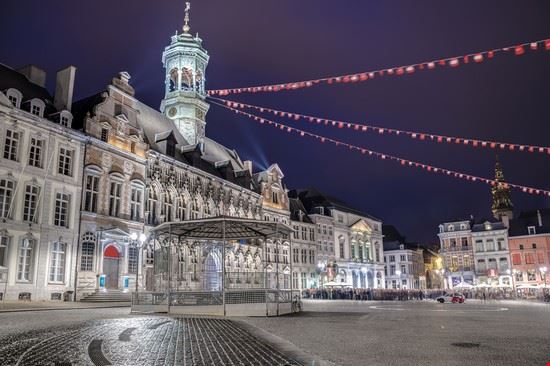 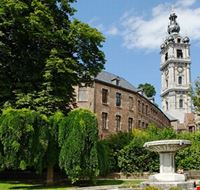 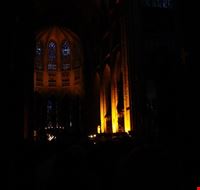 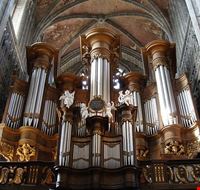 GuidePdfAppDownloadRow-GetPartialView = 0
Mons is a Walloon City and also a municipality which is located in the Belgian province of Hainaut. Some of the municipalities of Mons include the old communes of Flenu, Hyon, Jemappes and many such small old communes.
To go back to history, one can see the first signs of activity of Mons at Spiennes wherein there were some of the best flint tools found in Europe that dates back to the Neolithic period. Mons was made a fortified city in the 12th century. From then on the population grew and the trade flourished.  During the 12th century there were appearance of the first town halls, and by the end of 13th century the city had 4,700 inhabitants.
Due to the Industrial Revolution and coal mining, Mons became a center of heavy industries and influenced the culture and image of Borinage region. As of the present day, this city is an important university town and also a commercial center. The Grand Place is the center of the historic town and the stage for the annual mock battle of the Lumecon.