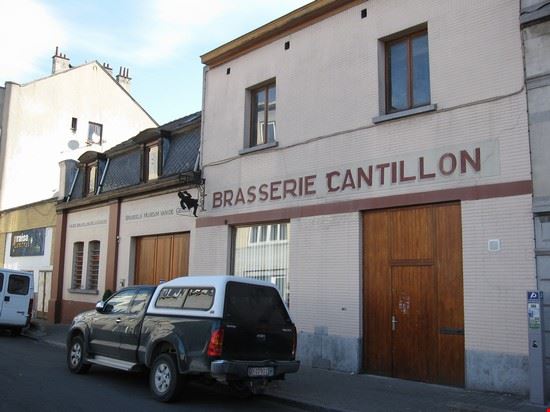 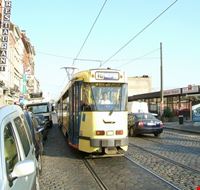 As one of the municipalities in the Capital Region of Brussels, Anderlecht dates back to the Stone Age.  Remnants of an ancient burial ground were discovered here. However, this did not scare away future generations of Belgian settlers.

Throughout the ages, the region has become synonymous with culture and tradition in Brussels. Anderlecht became a well-known hub for metropolitan progress. With the arrival of the 15th and 16th centuries also came an influx of religious figures and theologians alike. In 1521 the area was home to the world-famous Erasmus of Rotterdam, an influential Catholic priest and humanist, along with Charles, the Duke of Aumale, and leader of the Catholic League.

This area also has some great sightseeing opportunities, featuring a number of Gothic buildings, along with quite a few picturesque urban gardens. The area is also home to the famous Cantillon Brewery, a beer museum that is also a working brew house where you can partake in a number of authentic Belgian beverages. As Anderlecht has so much to offer, visitors will seldom want to leave.