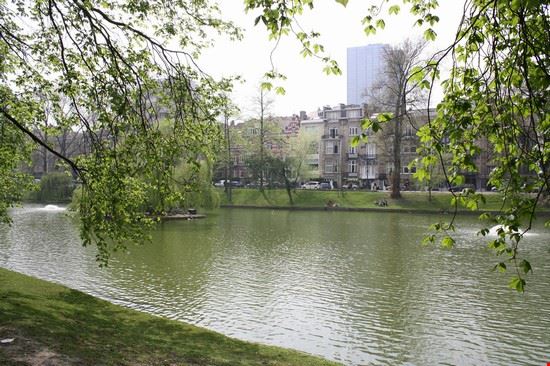 Declared as one of the municipalities of the Brussels-Capital Region, Ixelles is located in the southern region of the city. This neighborhood is known for serving as the home to several important sites and institutions such as the Université Libre de Bruxelles, Bois de la Cambre, and the Eugène Flagey square.

Ixelles also has a great deal of medieval history. The origin of the zone dates back to the establishment of the Abbey of La Cambre, a monastery initiated by a Benedictine nun in 1196. Centuries later, after the French Revolution, Ixelles was declared its own municipality by the French. The area is also known for its fantastic restaurants and beautiful scenery. Ixelles has several fine-looking ponds with great water quality. In the 16th century several booming breweries were attracted here simply because of the purity of its water.

The area is also acknowledged throughout the country for its hefty population of people from African descent. This was a result of a large immigration after the Congo was declared a democratic republic.  If you visit Ixelles, be sure to take note of the ubiquitous Art Deco architecture, the Résidence de la Cambre, and the Constantin Meunier museum. Ixelles is quite an attractive slice of Belgian culture.

Andreea Borcescu
You find a lot of world restaurants, including a Thai where we ate very well. Central location with al fresco more
ReviewLatestSmall-GetPartialView = 0