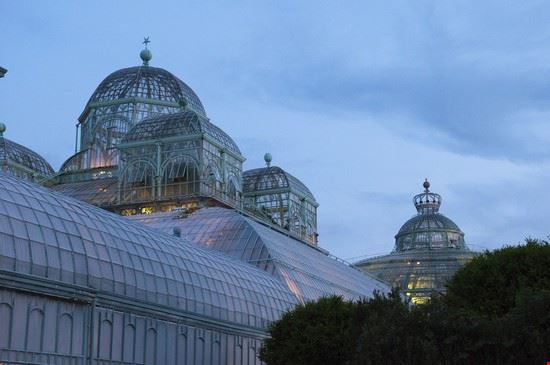 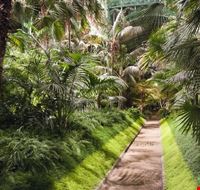 Laeken, 1020 City of Brussels, Belgium
Go to the website

Positioned in the Northwest region of Brussels, Laeken is where the Belgian Royal Family resides.  Officially part of the City of Brussels assemblage, Laeken is also home to several great spots for sightseeing.  Among them are the Church of Our Lady, several botanical greenhouses belonging to the Royal Family, and the world-famous King Baudouin Stadium.

Constructed in the late 18th century, the Royal Castle was designed by Neoclassical French architect Charles de Wailly, whose style was recognized for serving urban utility while also catering greatly to aesthetics.  Laeken’s famous greenhouses are located on the Royal Family’s property, and are only open to the public during a select few days of the year.  They have been around since the late 19th century and contain many plants and flowers that are as rare as they are beautiful.

Also situated near the Royal Castle is the Church of Our Lady, which houses the Royal Crypt of Belgium. Built in the late 19th century, this crypt of where members of the Belgian Royal Family are entombed.  This is a great place to visit to get all the info on past and present Belgian monarchies. Tip: If you can visit on one of the days when the greenhouses are open, it is highly recommended!