City Guide about Winnipeg with tips and reviews by travelers. 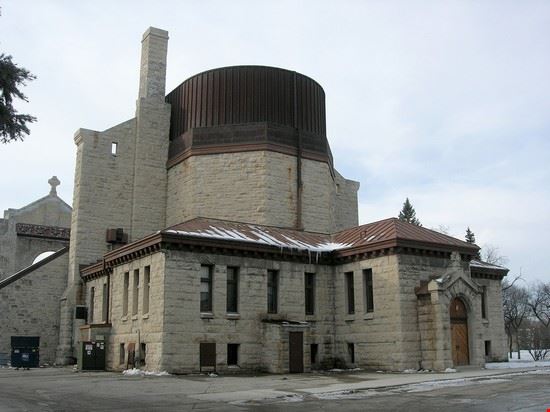 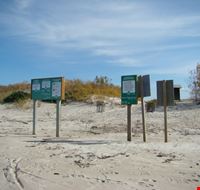 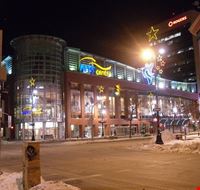 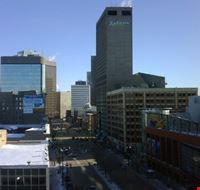 GuidePdfAppDownloadRow-GetPartialView = 0,0156276
Winnipeg, the dynamic capital of Manitoba, is a culturally diverse city. It is also referred to as the ‘Gateway to the West’ due to the benefits of its location. The city is home to over 700,000 inhabitants accounting for about 54% of the total population in Manitoba. It is one of Canada’s major cultural centres.
Winnipeg has a continental climate with long and snowy winters. It has been touted as the coldest city in the world. In contrast, summers are hot and humid with spring and autumn being variable and short. Snowy winters are famous with the city often being referred to as ‘Winterpeg’.
In the past, Winnipeg has battled many odds like the floods of 1997 and World War II, to re-emerge as a growth-based city. Today it is an important centre of trade and industry.

Overall Guide : Winnipeg, much acclaimed for its architectural wonders as well as arts and culture, is an experience in itself. From arts exhibitions to casinos and nightclubs to museums, Winnipeg has it all. The Royal Winnipeg Ballet is the oldest ballet company in... more North America which presents more than 100 performances on the road annually. Manitoba Opera is another opera company, which often works with the Royal Winnipeg Ballet. Among the various festivals that the city hosts, Folklorama is a noteworthy cultural summer festival. The extravaganza explores many cultures and traditions of the world through its events in dance, arts and cuisine. The Manitoba Arts Festival is famous for its arts workshops and related competitions.

Overall Guide : Winnipeg is still a one horse town but is showing signs of growth in the last 5 years. High business taxed have crippled or driven away big business and our sons and daughters have followed them. Hopefully the Government will... more stop the high taxing and get business back in Man so our children will stay and prosper. Our growth over the last 50 years is by far the worst nightmare this city (and we just make the definition of a city) and Province could possibly have done to it.
Not to be missed Grand Beach , Forks National Historic Site

Overall Guide : I live here and I like it I live in Charleswood for 20 years. I live close to the perimeter.

Overall Guide : Rock on... To the start on... I be one, you be three let's make four, one more time. Your are the nicest one around, four square... Please leave, you the one I believe in...

Overall Guide : Safety is a growing concern, especially after dark. Garbage pick up still has problems. Dumping of TV's an mattresses common.
Not to be missed The Forks , children's Museum

Overall Guide : I enjoyed my summer stay in Winnipeg. When I look up the temperatures there in the winter, I stop complaining about the weather in England!
Not to be missed The park by the river , Wellington Crescent , Manitoba Royal Theatre Center

4
The park by the river
2 Votes