×
Notice
This website or its third-party tools use cookies, which are necessary to its functioning and required to achieve the purposes illustrated in the cookie policy.
If you want to know more or withdraw your consent to all or some of the cookies, please refer to the cookie policy.
By closing this banner, scrolling this page, clicking a link or continuing to browse otherwise, you agree to the use of cookies.
To accept | Read more
Vancouver
The whole website** 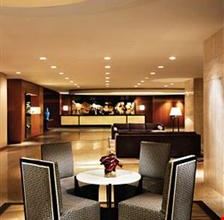 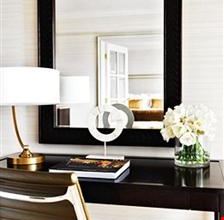 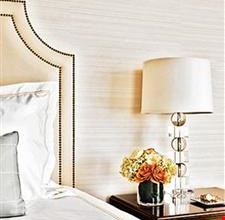 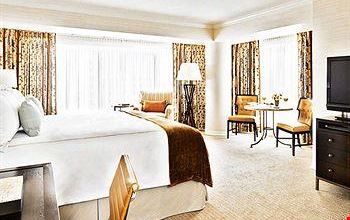 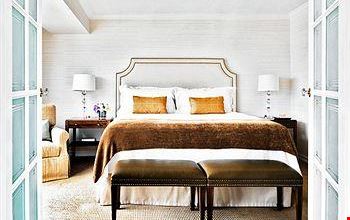 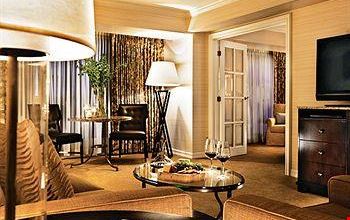 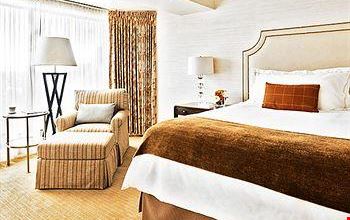 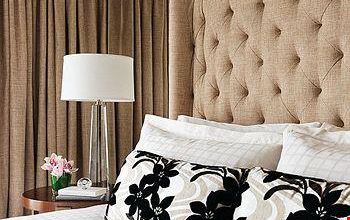 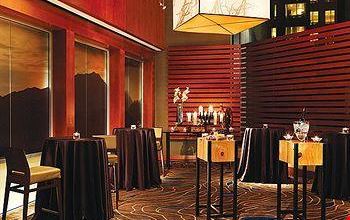 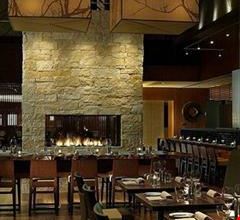 This hotel in Vancouver is a part of the Pacific Center area. The Four Seasons Hotel Vancouver is surrounded by more than 100 shops and restaurants, and puts guests within 10 minutes of the rest of the downtown attractions, like the Rogers Center and Queen Elizabeth Theater. Guests of the Four Seasons Hotel Vancouver can walk to the cruise ship terminal or arrange for a car transfer to the airport with the front desk. There are 373 rooms at the Four Seasons Hotel Vancouver, including 66 suites. Rooms are decorated in three different color schemes reflecting west coastal influences. Rooms offer LCD televisions, iPod docking stations, high speed wireless Internet, and individualized climate control. The Four Seasons Hotel Vancouver is a freshly renovated 30 level building with more than 23,000 square feet of flexible meeting space. The overall look of the hotel is modern upscale, and local accents have been incorporated. The hotel has an award winning restaurant, YEW, and has a cocktail lounge. The hotel also offers an indoor swimming pool, spa hot tub, and fitness zone. Parking is available for a fee.
HotelDetailTopContainer-GetPartialView = 0,0080077
AdvValica-GetPartialView = 0,0010009

Subway
Getting around
130 m