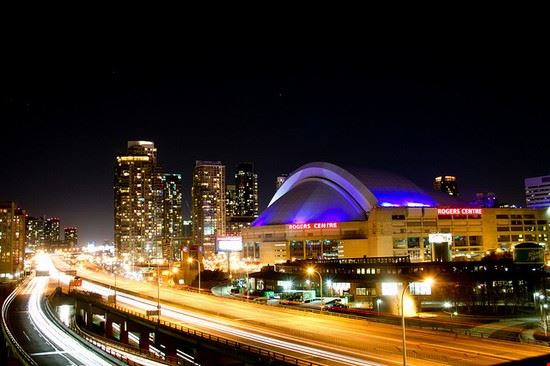 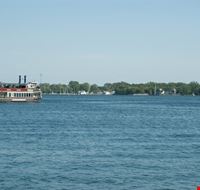 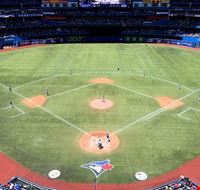 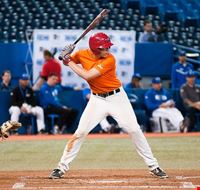 Rogers Center in Toronto, previously known as SkyDome is one of the world’s most important stadiums which have held several entertainment programs and events.

This grand entertainment venue has hosted over two thousand events and has been visited by more than fifty million people.

The various events held here include the World Series Champions in 1992 and 1993 and the Grey Cup in the nineties and in 2004.

The Roger Center has a capacity ranging from five thousand to sixty thousand. The video board in Roger centre is the largest on earth measuring 110 feet by 33 feet and the stadium has a fully retractable roof.

The other things which one can find here include a theatre, premier fitness, the Renaissance Hotel, state of the art broadcast facility and a number of bars and restaurants.

Rogers Center has been recognized in the form of one amongst premiere entertainment centers with respect to Canada. It got opened on 3rd of June, 1989. Since then, it hasn’t looked back. Previously, it was called ‘SkyDome’. On 2nd of... more February, 2005, it got renamed as Rogers Center. The greatest honors have been received on its part with respect to stadium entertainment.
AttractionDetailReviewList-GetPartialView = 0

Nature and sport near Rogers Center

Debora Dalan
I went there in July and it was great, the weather wasn't too humid and the temperature was perfect!! Neither more
ReviewLatestSmall-GetPartialView = 0