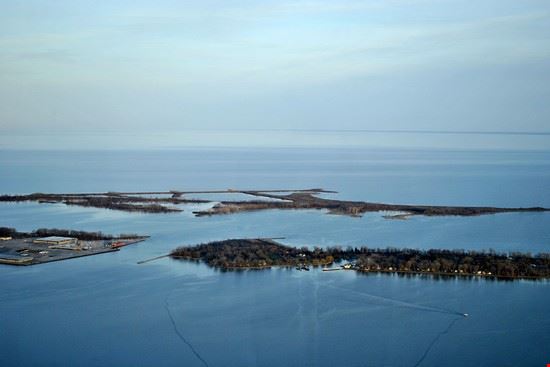 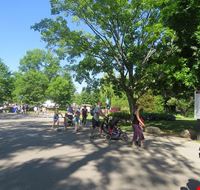 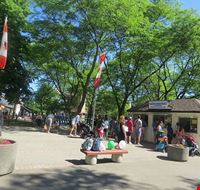 Toronto Island Parks have a number of recreational facilities and parks.

The Centreville Amusement Park is a children’s amusement park built in 1967 which is operated by Beasley Amusements.

This park features a miniature railway and a farm among its attractions. This park is open to tourists on a daily basis in the summer and is connected to downtown Toronto by the Toronto Island ferry service.

The Downsview Park in the north of Toronto is the National Urban Park which encompasses a number of sports facilities and holds cultural programmes and events.

The greatest strength of the Island of Toronto lies in its fascinating park system which comprises a large variety of large, small and island parks that offer the tourist a nice place to relax as well as indulge in sporting activities like hiking, jogging, cycling and more.

Most parks have convenient TTC services in its vicinity and ample parking space to make these parks easily accessible.