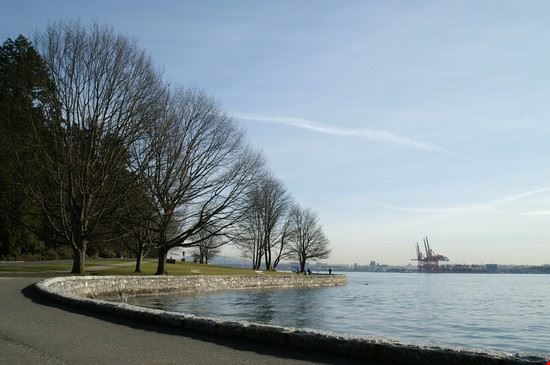 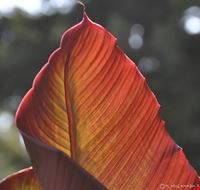 Although it doesn’t have nearly as much name recognition, Vancouver, British Columbia’s 405-hectare Stanley Park is larger than Central Park in New York City.  Located on a peninsula in northern Vancouver, it’s a giant playground fit for people of all ages.

More than eight million locals and tourists visit the park each year, making use of its majestic forest, well-kept beaches, 18-hole pitch and putt golf course, walking/biking trails and the surrounding Pacific Ocean.

Named after late-19th century Canadian politician Lord Stanley, the park was opened in 1888 and has been a popular recreational hub ever since. The Project for Public Space, a New York nonprofit agency, even named Stanley North America’s best park and the sixteenth best in the whole world.

Stanley Park is also home to the Vancouver Aquarium, which is Canada’s largest. The aquarium features dolphins, beluga whales and sea lions, among other exciting marine animals.

Stanley Park is considered as one of the great parks in the world.  It is also the first park and the main tourist attraction in Vancouver. It is an evergreen oasis with almost 1,000 acres of land and close to... more the downtown core. This amazing park abounds in wildlife and its features attract to the naturalist and the plant lover too who would rather relax in the beautiful surrounding.
AttractionDetailReviewList-GetPartialView = 0,0156263

Do you know Vancouver? Tell us you opinion!