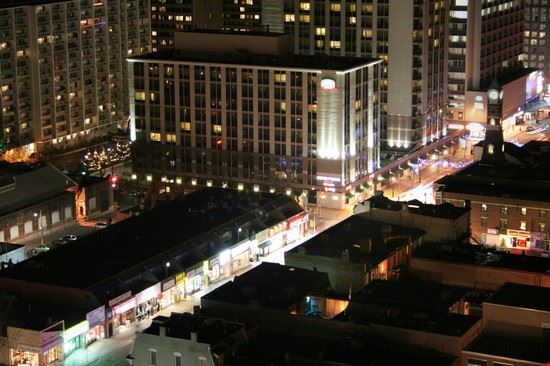 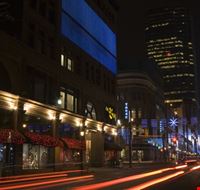 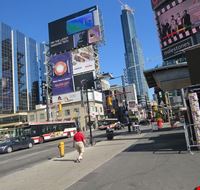 Yonge Street is known as a major arterial street which is situated in Toronto. It was formerly listed in the Guinness Book of Records as the longest street in the world with 1896 kilometers and is also a national historic site.  This street is home to lots of attractions in Toronto like the Eaton Centre, Toronto Reference Library, the Hockey Hall of Fame and many such attractions.

Debora Dalan
I went there in July and it was great, the weather wasn't too humid and the temperature was perfect!! Neither more
ReviewLatestSmall-GetPartialView = 0