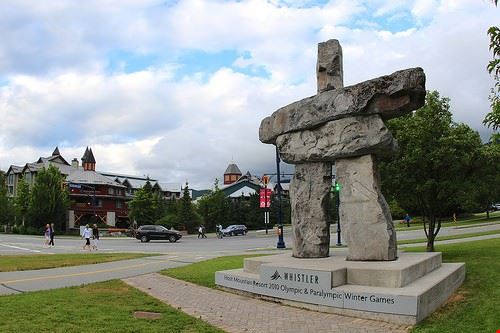 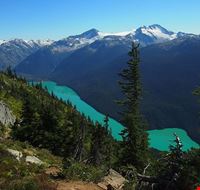 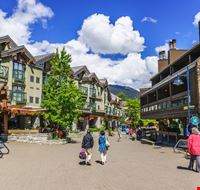 The small town of Whistler (10.000 inhabitants roughly), is about one hundred kilometres far from Vancouver and is one of the most well-known and popular locations for  winter sports  not just of Canada, but of the whole North America, thanks to its wide ski complex (roughly 33 square kilometres of ski slopes, ski lifts and so on), to the quality of life and to the tourist welcoming. In 2010 Whistler hosted many races of the   Vancouver winter Olympics, having new works done to enlarge the tourist offer and to improve the urban furniture, already awarded during previous years.

Do you know Vancouver? Tell us you opinion!