City Guide about Suzhou with tips and reviews by travelers. 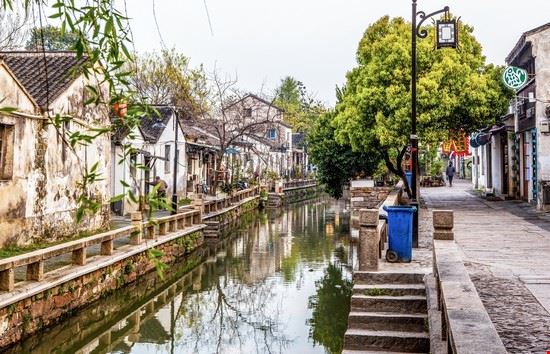 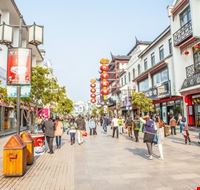 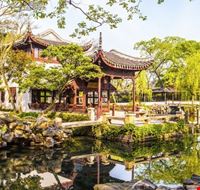 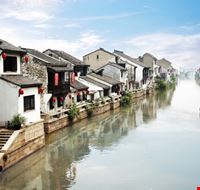 GuidePdfAppDownloadRow-GetPartialView = 0
Suzhou can be described as a city located along Yangatze River’s lower reaches; as well as along shores of ‘lake Taihu’ within Jiansu province, China.
Suzhou has been renowned for gorgeous pagodas, stone bridges, and precisely designed gardens that’ve contributed a great deal to status as a fine tourist attraction.
Suzhou, since Song Dynasty, has also functioned as an essential center of silk industry with respect to China. Also, it continues to have held such a prominent position even today. Suzhou is a portion of Yangtze River Delta area. In terms of GDP, this city was ranked second amongst 659 cities of China.
Suzhou is said to have a subtropical humid climate; with humid, hot summers, and cloudy, cold, damp winters. Occasional flurries also occur. Autumn and spring have been observed to be more pleasant.
Suzhou Metro is rightly under construction. It comprises of 2 independent lines: running north-south and east-west.

Overall Guide : It has changed a great deal since I first visited it. It is beginning to look like any Chinese city and has lost its unique character which is a shame. Visit the gardens off the beaten path as most of... more them are just as beautiful as the more well-known and you don't have to deal with as many crowds and noisy tour guides. My favorite is the Garden of Pleasure.
IntroReviewListContainer-GetPartialView = 0,0156258