The Bund in Shanghai

Shanghai Streets and Neighbourhoods: information about The Bund 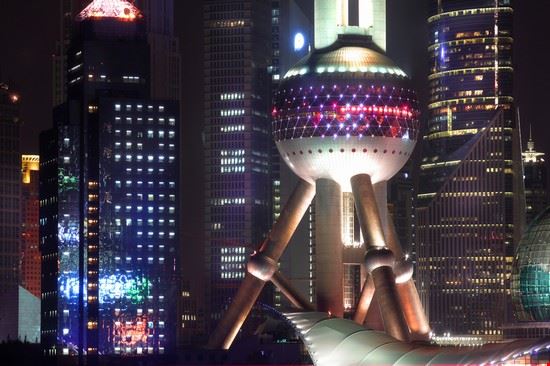 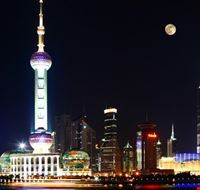 The Bund is a popular tourist spot in Shanghai. The meaning of the word Bund is embankment or dam and a large number of wharves and buildings are found in this neighbourhood.

There are numerous historical structures along the Huangpu River which once were the trading houses and banks of the British, French, Russian, German, Japanese and Americans.

The Bund exists on a stretch of road called the Zhongshan Road, to the west of which fifty two buildings of modern and classical styles are situated. In the east is Huangpu Park where the Monument to the People’s Heroes is located.

It is a tall tower erected in memory of the people who died in the Opium wars during Shanghai’s struggle for freedom. In front of Huangpu Park is a tall wall built to keep away floods.

At an Nanjing Road intersection is the bronze statue of Chen Yi who was the first mayor of Shanghai.

Do you know Shanghai? Tell us you opinion!