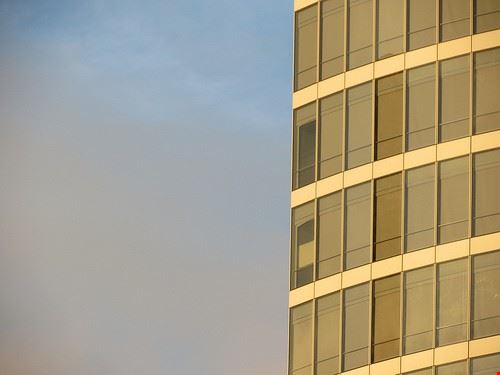 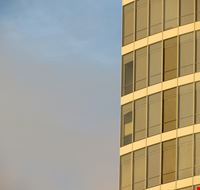 The Tour Part-Dieu (originally called the Tour du Crédit Lyonnais, the name of a French bank) is a famous skyscraper office block, located in the business district of Part-Dieu.

It is France’s tallest skyscraper, outside of Paris.

The building is very distinctive and full of personality. It is cylindrical with a 23-meter pyramid at the top ... that's why the locals gave it the affectionate nickname of the “pencil”.

Although the building is mainly made up of offices, the last seven floors house a hotel (currently the Radisson), which can boast of being the highest hotel in Europe!