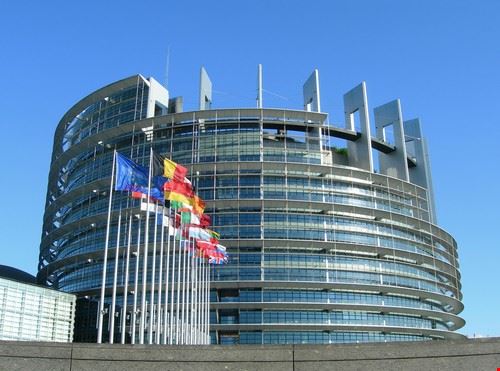 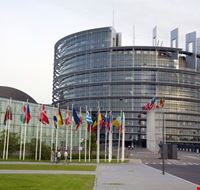 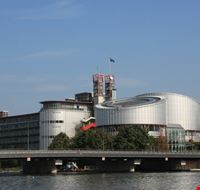 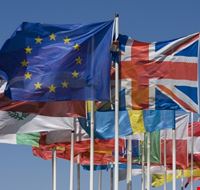 Even though it's not a capital, the French city of Strasbourg has a branch of the European institution.

A contemporary architectural jewel, the building that houses the European Parliament was built in 1999 and has several volumes that form the intersection of a circle and an ellipse.

It has a capacity of 750 seats, which allows the reception of the monthly sessions, which you can also attend by prior arrangement.

Do you know Strasbourg? Tell us you opinion!