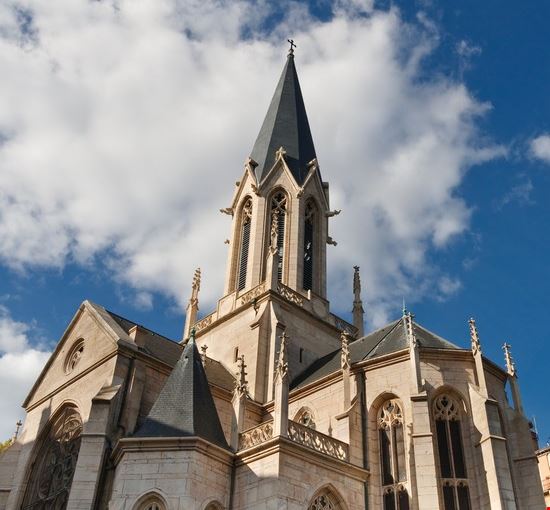 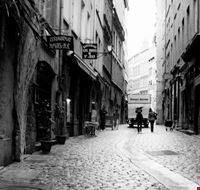 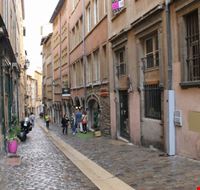 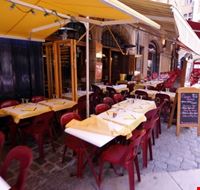 Old Lyon became the first protected historic district in 1964. It is considered as one of the largest Renaissance quarters in Europe and was named a UNESCO World Heritage site in 1998. On this street, one can find many historic buildings and monuments. These include the Saint Jean cathedral, the splendid medieval church of St. Paul, St. George church and many such old monuments. These are worth visiting places in Old Lyon.

irene scarano
The subway is efficient, the buses and trams are fast and frequent, they reach every part of the city and more
ReviewLatestSmall-GetPartialView = 0