City Guide about Wernigerode with tips and reviews by travelers. 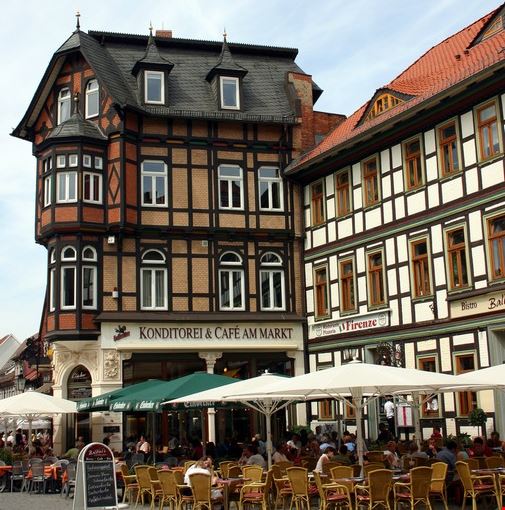 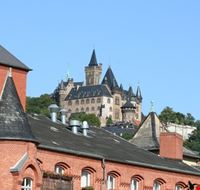 GuidePdfAppDownloadRow-GetPartialView = 0
Located in Saxony-Anhalt, Germany Wernigerode is a town of the Harz District. The city was the capital of the Wernigerode district till 2007. Towards the southwest of Wernigerode is the city of Halberstadt. It is located near the bank of river Holtemme at the in the picturesque locals on the northern slope of the Harz Mountain.
The town was the part of Prussian Province of Saxony after the Napoleonic Wars in 1815 prior to which it as the capital of medieval County of Wernigerode and Stolberg-Wernigerode. It was also a part of the Saxony-Anhalt for brief span after the World War II. It was locaed to inner German Border during the Communist East Germany time.In 2006 the population of the city was 33,871.

In the upper Harz area the climate is very cold and rainy while at the foothills of the Harz Mountain the climate is mild. The city is bestowed with many Gothic Buildings with timber façade.