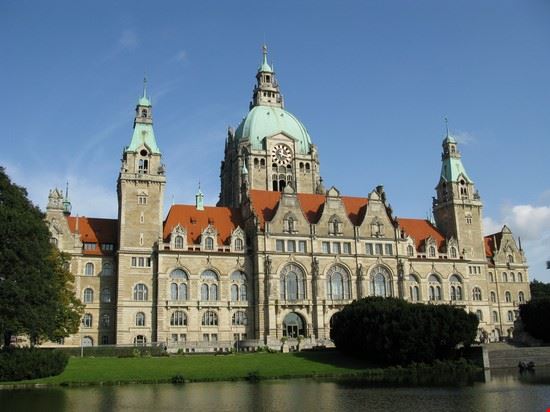 The Hanover City Hall was constructed in 1913 by the municipality of Hanover, which took 12 years to construct. The municipality spent almost ten million marks for building this hall and this was a huge sum of money for a city to spend in the early years if 20th century. The City Hall was designed by the architects Halmhuber and Eggert, who erected around 6,026 beach tree piles and replaced the hall at this place. This place is known as the oldest historic place dating back to 1410.

Do you know Hannover? Tell us you opinion!

I think that the question of how hannover compairs to other Germancity in terms of 'language use' isnoteworthy. It is more
ReviewLatestSmall-GetPartialView = 0