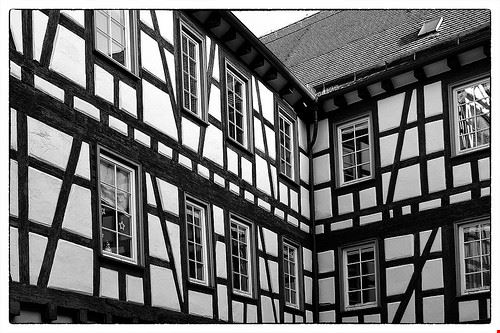 Established in 1981. It has been one of the most important cultural ambassadors for Stuttgart in the field of classical music since its foundation. Both ensembles, "Gaichinger Kantorei Stuttgart" and "Bach-Collegium Stuttgart", enjoy a world-wide reputation. Professor Helmuth Rilling is Artistic Director of the Academy. His theme "Thoughts on Music" is especially highlighted in the "Stuttgart Summer Academy" which alternates with the European Music Festival. Star pupils and lecturers, music scientists and performers of the highest level meet here. Theory and practice are combined. Many thousands of music lovers can visit the various events from early in the morning to late in the evening. This form of music-making is now exported all over the world. For example, "Bach Academies" take place in Eastern and Western Europe, Japan and North and South America.

In recognition of its contribution to the development of international music and the promotion of understanding among nations, the Academy was awarded the UNESCO International Music Prize in 1994. Helmuth Rilling also received the Theodor Heuss Prize 1995 for his "Acts of Reconciliation" (annual subject of the Theodor Heuss Foundation).

In addition to guest performances in Germany and abroad, the International Bach Academy Stuttgart is represented in the state capital of Baden-Württemberg by its own series of concerts featuring oratorios. The Johann Sebastian Bach Summer Academy will be held again from 29 August to 12 September 1999. The focal points of this academy will be the composers Bach, Mozart and Reger. Around 40,000 people are again expected to attend this large event.

Do you know Stuttgart? Tell us you opinion!