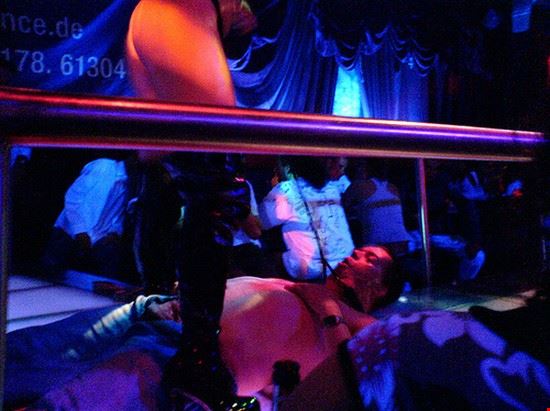 Club New York, or the New York Discotheque has occupied a central spot in the Munich nighlife scene for over two decades. Recently it has reinvented itself and its now one of the hottest gay bars in the city.  Attracting fashionistas it is now the most stylish and modern gay dance club in town. It boasts two different areas, one a beautifully designed lounge and the other a high-tech dance floor with room for both dancing and cruising.  Both pastimes which are pursued most eagerly.  Special nights and “gay parties” are particularly good times to check it out if this is your sort of scene or come for a cruise, ahem, during the day if you prefer something more relaxed.

They have a good website so its easy to keep on top of whats on. Remember though, things can get steamy here, particularly if you choose the right night, and its strictly for over 18s.

simona
It's a sunny city, despite being in Germany. The English gardens are not to be missed! I recommend going to more
ReviewLatestSmall-GetPartialView = 0