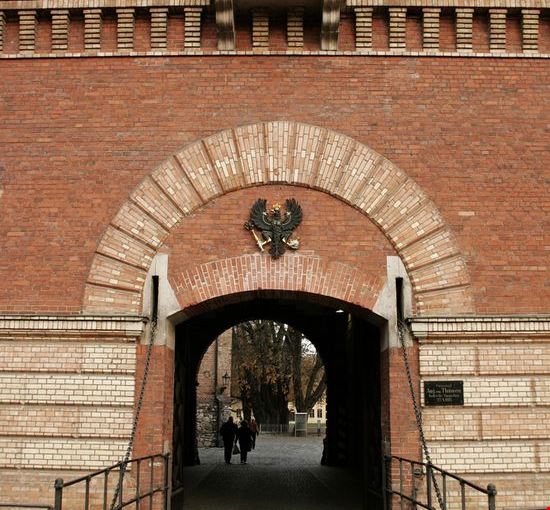 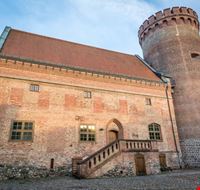 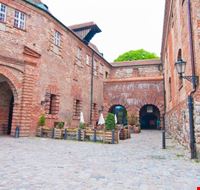 Spandau is the fifth and the west borough of Berlin which is located at the confluence of the Spree and Havel Rivers. It is along the west bank of the Havel. This neighborhood is divided into 10 localities. One such locality is also named as Spandau, which had around 33,433 inhabitants as per the 2008 census. The town, Spandau is known for numerous old fortresses which mark the heritage of the town. Until its incorporation in 1920, it was an independent town. Spandau is also the chief industrial area of Berlin having firm of Siemens manufacturing metal products, construction, transport and machinery.

Do you know Berlin? Tell us you opinion!

Streets, Squares and Neighbourhoods near Spandau