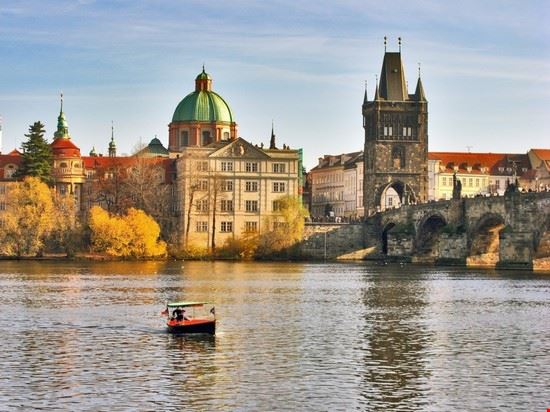 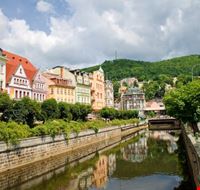 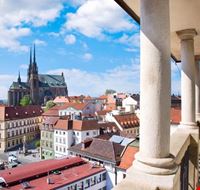 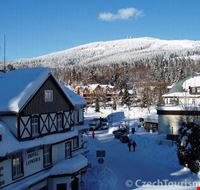 What the other tourists think about Czech Republic Rating

Population:  The country has a population of 10,325,941. Czechs constitute a majority of the population.

System of government: The country has a parliamentary democracy.

Capital: Prague is the capital of the country, with a population of around 1,198,094.

Official Language: Czech is the official language of the country.

Government: The country has a parliamentary democracy.

Climate: The country has a temperate, continental climate.

Units of measure and electricity: Czech Republic follows the metric system of measurement, while the official unit of electricity is 220 V and 50 Hz.

Travel documents required: EU nationals with valid national ID cards can travel without their passports. Nationals of all western European countries, Japan, USA, Canada, Australia, New Zealand and the UK can enter without a visa. 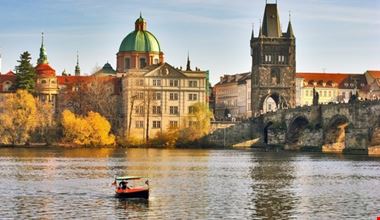 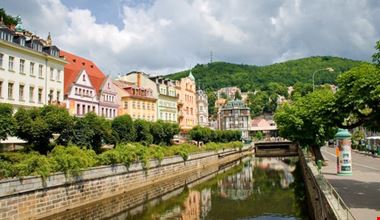 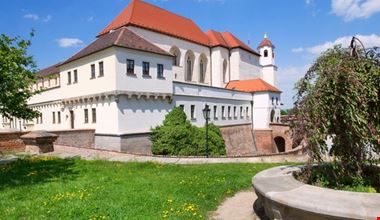 9
The castle of Karlštejn (Prague)
45 Votes