Israel Tourism and Travel: online guide for vacations to Israel 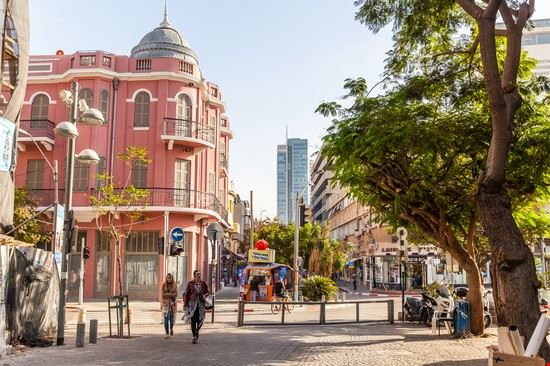 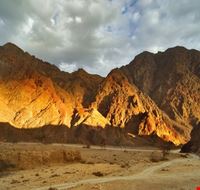 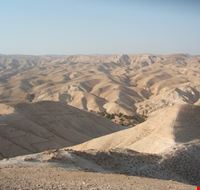 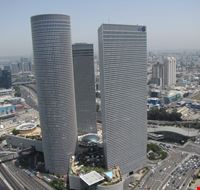 What the other tourists think about Israel Rating

System of government: Israel is a parliamentary democracy.

Capital: Jerusalem, with a population of around 695,500 inhabitants, is the capital of Israel.

Official Language: The official language is Hebrew; Arabic and English are also spoken.

Government: Israel is a parliamentary democracy.

Climate: Israel has a Mediterranean climate. Summers are hot and dry, and winters are cool with bursts of rain.

Units of measure and electricity: Israel follows the metric system of measurement and the official electricity unit is 230V, 50 Hz.

Travel documents required: Visas are required to travel to Israel. 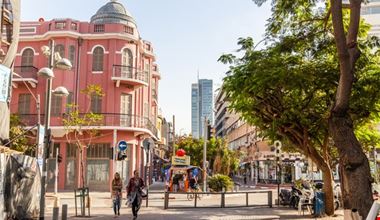 6
STREETS, SQUARES AND NEIGHBOURHOODS
5
LANDMARKS AND HISTORIC SITES
3
GETTING AROUND
2
NIGHTLIFE
2
MUSEUMS 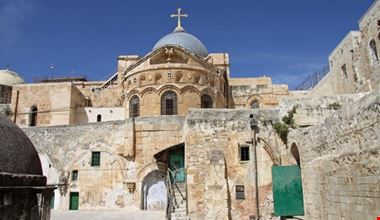 2
Dome of the Rock (Jerusalem)
9 Votes