Malta Tourism and Travel: online guide for vacations to Malta 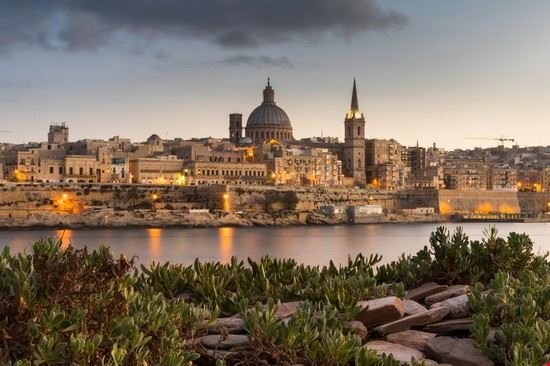 What the other tourists think about Malta Rating

Surface:The total land area of Malta is around 316 sq km.

Population:  The population of Malta is more than 400,000 people, the majority being Maltese.

Capital: Valleta, with a population of nearly 6,500 people, is the capital of Malta.

Official Language: The official languages are Maltese and English.

Government: Malta is a democratic republic with a parliamentary form of government.

Climate: The island has a Mediterranean climate with mild, wet winters and hot, dry summers.

Units of measure and electricity: The country uses the metric system of measurement with the official electricity unit being 240V, 50Hz.

Travel documents required: Except for tourists from the EU and America, a visa is normally required to visit Malta. 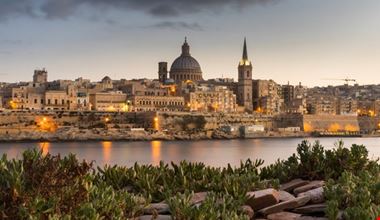 11
LANDMARKS AND HISTORIC SITES
2
MUSEUMS
2
NATURE AND SPORT
2
STREETS, SQUARES AND NEIGHBOURHOODS
2
GETTING AROUND 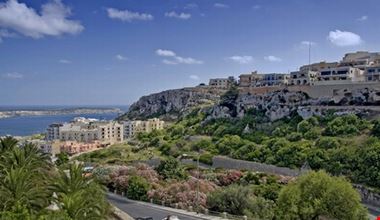 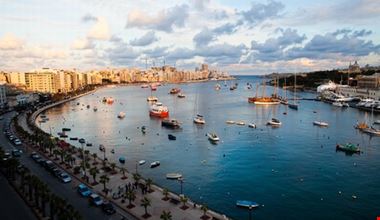