Tunisia Tourism and Travel: online guide for vacations to Tunisia 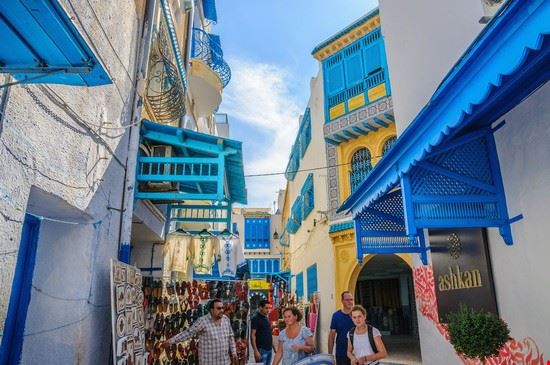 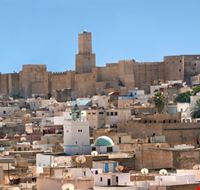 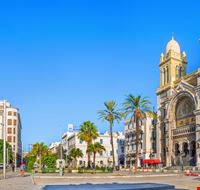 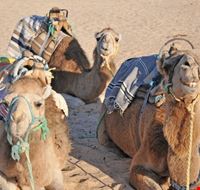 What the other tourists think about Tunisia Rating

System of government: Tunisia is a republic.

Capital: Tunis, with a population of approximately 699,700 inhabitants, is the capital of Tunisia.

Religion: The state religion is Islam, with 98%25 Sunni Muslim.

Government: Tunisia is a republic.

Climate: Tunisia experiences a temperate climate in the north (hot and dry summers, wet and mild winters) and desert conditions in the south.

Units of measure and electricity: Tunisia follows the metric system of measurement and the official electricity unit is 230V, 50 Hz.

Travel documents required: Nationals of listed countries do not require visas for travel to Tunisia. 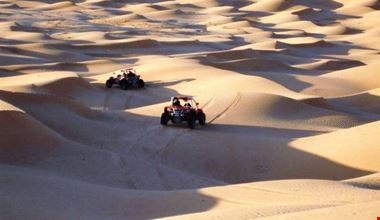 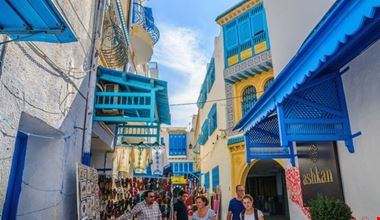 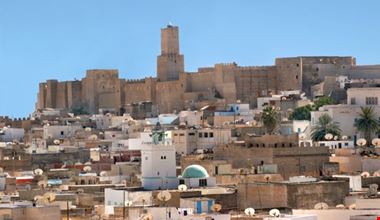