×
Notice
This website or its third-party tools use cookies, which are necessary to its functioning and required to achieve the purposes illustrated in the cookie policy.
If you want to know more or withdraw your consent to all or some of the cookies, please refer to the cookie policy.
By closing this banner, scrolling this page, clicking a link or continuing to browse otherwise, you agree to the use of cookies.
To accept | Read more
Budapest
The whole website** 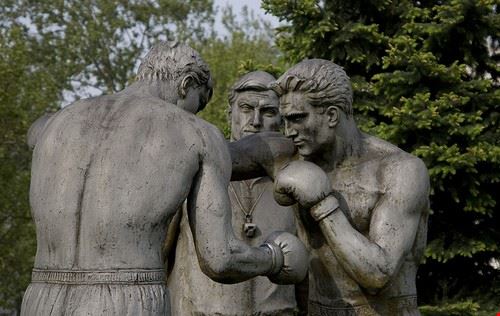 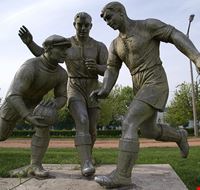 Stadium Ferenc Puskas that is located in Budapest, Hungary, is a multi-purpose stadium and is situated in the Pest side of the capital. Presently, the stadium is mainly used for football matches. It is an all-seater and has a capacity of 68,976. This stadium was built between the years 1948 and 1953 with the help of a large number of volunteers that included soldiers as well. It is named after the famous Ferenc Puskás who was regarded as the best striker in the world in his time. However, the original name of the stadium was Népstadion. Many rock bands like Queen, Guns N’ Roses, U2 and Robbie Williams have performed here.

Cristina Abbiati
I found Budapest to be a really good choice of European capital. In these difficult times, not having to always more
ReviewLatestSmall-GetPartialView = 0,0030034