Uttarakhand Vacations: information about the history of Uttarakhand and cities. 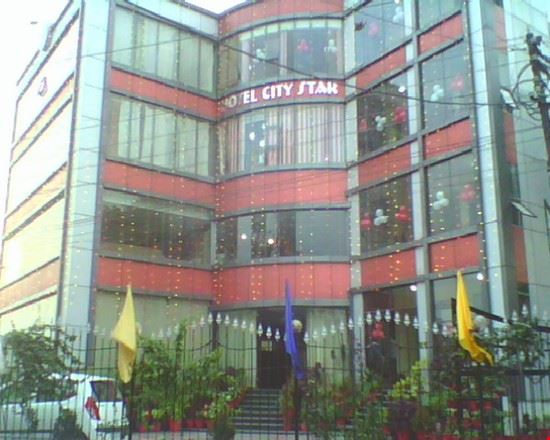 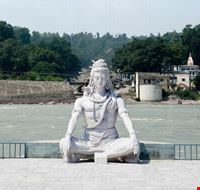 What the other tourists think about Uttarakhand Rating

Situated in the northern part of India the state of Uttarakhand was earlier known as Uttaranchal.

The capital of which is Dehradun.

This newly baptized state is also referred to as the ‘land of the Gods’ earlier known as ‘Devbhumi’ due to the presence of a large number of Hindu pilgrimage spots.

The name Uttaranchal is divided into two parts, the literal meaning of which is ‘uttar’ which means north and ‘aanchal’ which means blessings’.

The language commonly spoken is Hindi apart from the local dialects spoken in different regions.

The major spot attractions of this place is the Jim Corbett National Park which was also known to be the oldest national park of India which is situated in Nainital.

Many other national parks like the valley of flowers national park, Nanda Devi National park etc are the other places a tourist should not miss.

Nainital, Mussoorie, Almora and Ranikhet are the most patronized hill stations of this state. 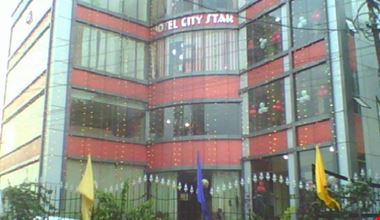