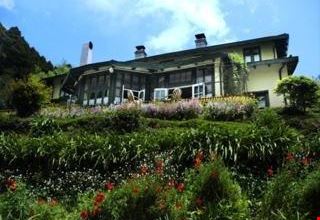 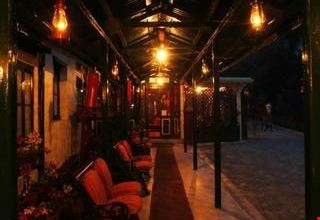 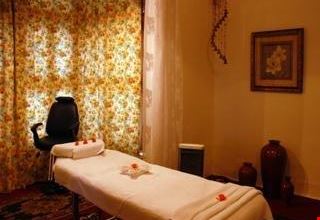 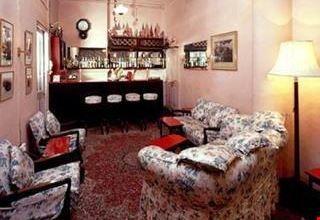 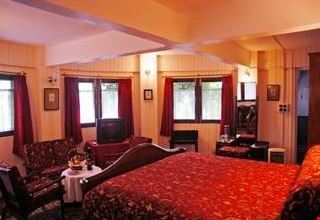 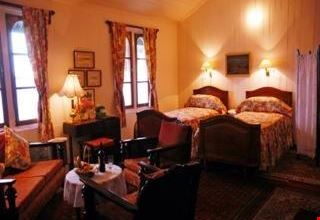 Windamere Darjeeling hotel, India is "One of the three Jewels of the Raj", said a celebrated travel writer of The Windamere Hotel. Established in the 19th century as a cozy boarding house for bachelor English and Scottish tea planters, it was converted into a hotel just before the outbreak of the Second World War. Well known to sophisticated travellers the world over, the Windamere is famous for its unique ambiance and charm, and has been the subject of many leading stories in the international media. During the first National Awards Ceremony for outstanding hotels in India, the Prime Minister presented Windamere Hotel with a coveted award for its excellence as a Heritage Hotel of India.
HotelDetailTopContainer-GetPartialView = 0
AdvValica-GetPartialView = 0

Where to Buy
Stores and shopping malls
770 m