×
Notice
This website or its third-party tools use cookies, which are necessary to its functioning and required to achieve the purposes illustrated in the cookie policy.
If you want to know more or withdraw your consent to all or some of the cookies, please refer to the cookie policy.
By closing this banner, scrolling this page, clicking a link or continuing to browse otherwise, you agree to the use of cookies.
To accept | Read more
Mumbai
The whole website** 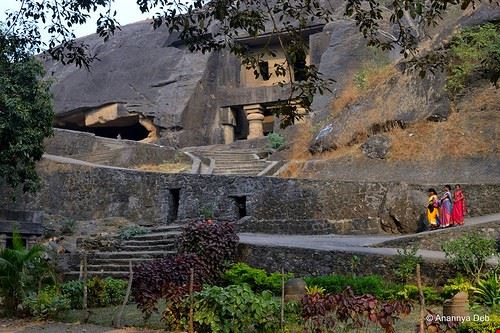 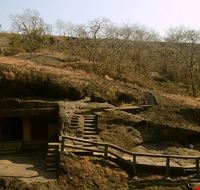 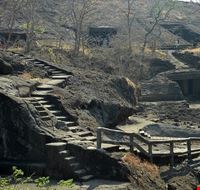 The Kanheri Caves are situated 10 kilometers from Borivali in Mumbai in the midst of the Sanjay Gandhi National Park. There are 109 caves which are rare artistic illustration in lush green surroundings.

Every cave has a stone plinth that can be used as a bed and the congregation hall has large stone pillars as well as a stupa which is a Buddhist shrine. In the top portion of the hill one can find cisterns and canals that channelised the rainwater in large tanks.

The most impressive is the Chaitya Cave that has some ornate woodwork made in the 4th or 5th century that can still be seen. Amongst the top caves there are impressive icons of Goddess Bhrukti and Goddess Tara. There are several sculptures of Buddha majorly in an incarnation called Avalokiteswara.

Do you know Mumbai? Tell us you opinion!

Anything but the local trains. more
ReviewLatestSmall-GetPartialView = 0,0030029