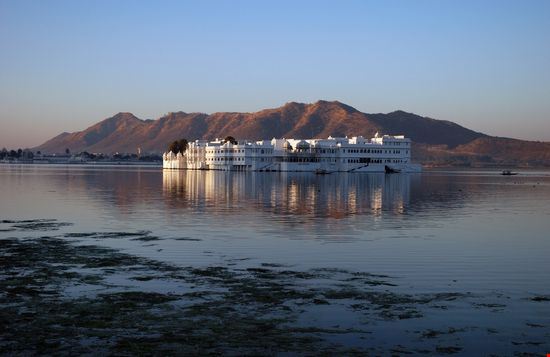 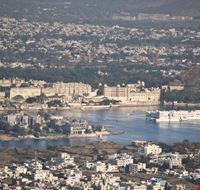 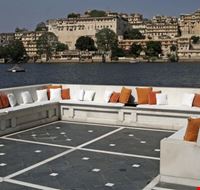 The Pichola Lake was originally a small lake previously but it was enlarged by Maharaja Udai Singh II. He also built the Badipol dam here. Crocodiles are believed to inhabit parts of the lake. The lake is shallow and may dry up in severe droughts. This lake also houses the magnificent Fateh Prakash Palace on its banks. The lake derives its name from the Pichola village.

Do you know Udaipur? Tell us you opinion!