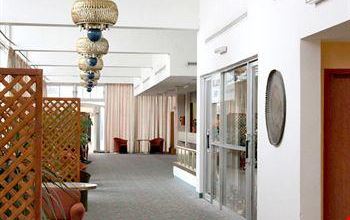 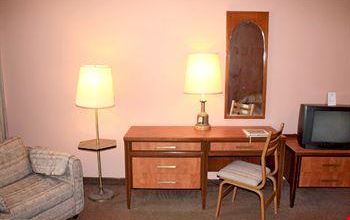 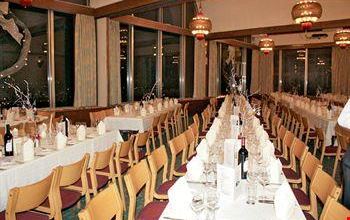 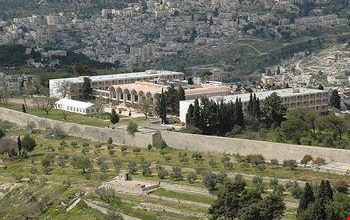 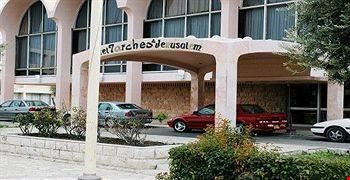 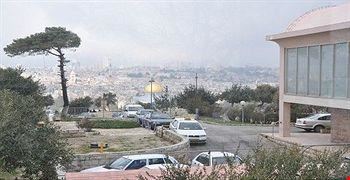 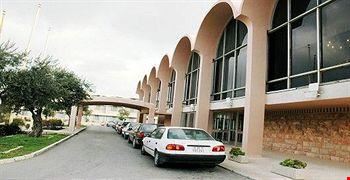 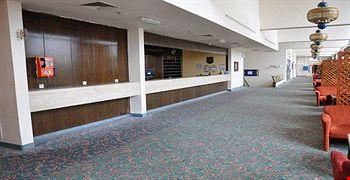 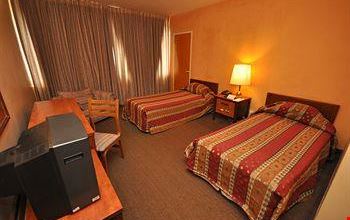 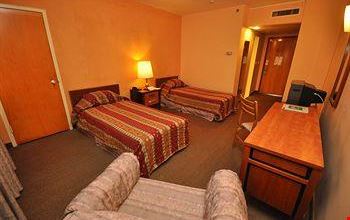 Hotel Seven Arches Jerusalem is situated on top of Mount Olives, not far from the Mount Scopus and looks out from the west, at the Old City of Jerusalem with perhaps one of the more beautiful views of living ancient history in the world. To the north, the hotel overlooks the backdrop of the hills of Bethlehem surrounded by large Green Garden. Our rooms are large and some of them with the best view of Jerusalem. From its hilltop location on the Mount of Olives, the 7 arches hotel looks out onto one of the most inspiring views in the world...the old city of Jerusalem. The hotel is a short distance from the ancient historical sites of the Holy City and is the perfect base for excursions to Bethlehem, Jericho, Massada, Galilee and beyond. Transportation from Ben Gurion International in Tel-Aviv to the hotel is 50Km (31-60 min. by taxi), and from the hotel to the city center of Jerusalem is 3 km (2-5min. by taxi). Official languages are Arabic and English, Hebrew is widely spoken, and many speak French, German, and Spanish. This description is based on information provided by the hotel.
HotelDetailTopContainer-GetPartialView = 0,0156244
AdvValica-GetPartialView = 0