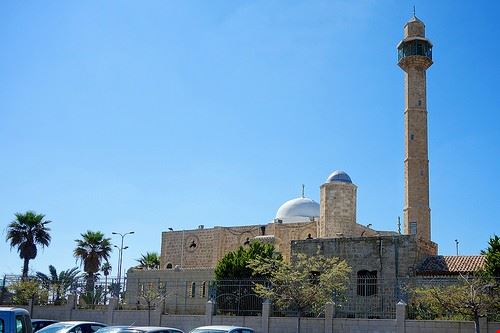 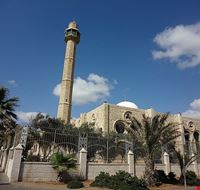 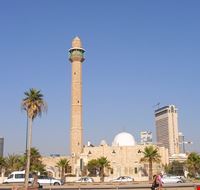 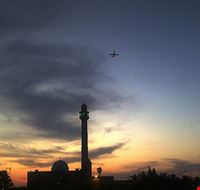 Hassan Bek Mosque is a well known mosque located in Tel Aviv, Israel. It was constructed in 1916 towards the end of the Ottoman era.

The mosque was built in Jaffa, now a part of Tel Aviv municipality, and was named after Hassan Beque, the local Governor at that time. It was build with white stone, something unique at that time. A part of this mosque was demolished in 1983. It was later renovated in 2001.

The mosque was considered to be a strategic point at the time of the War of Independence for its high tower used by Arab snipers. Today, it is counted among the important destinations of the city of Tel Aviv that must be seen by the visitors.

Do you know Tel Aviv? Tell us you opinion!