×
Notice
This website or its third-party tools use cookies, which are necessary to its functioning and required to achieve the purposes illustrated in the cookie policy.
If you want to know more or withdraw your consent to all or some of the cookies, please refer to the cookie policy.
By closing this banner, scrolling this page, clicking a link or continuing to browse otherwise, you agree to the use of cookies.
To accept | Read more
Volterra
The whole website** 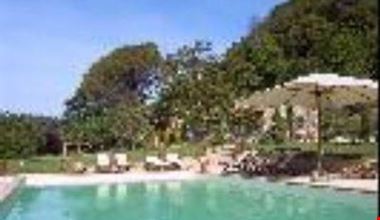 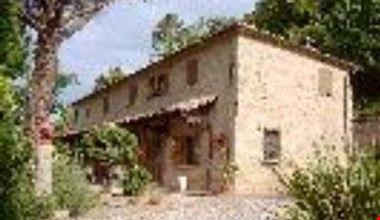 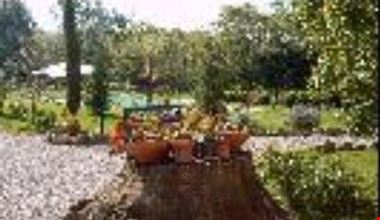 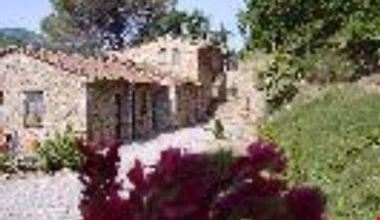 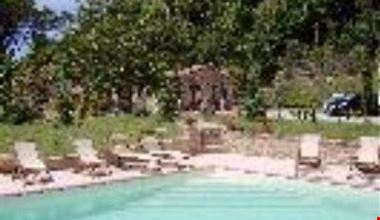 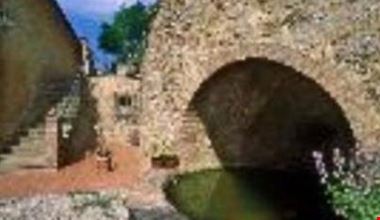 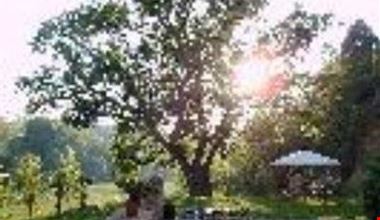 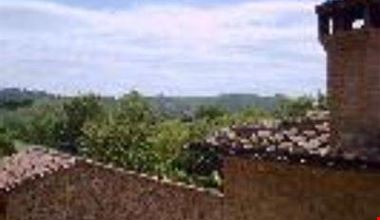 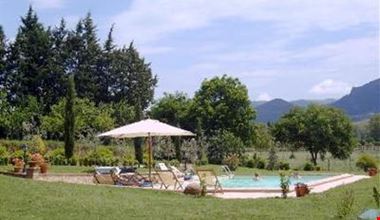 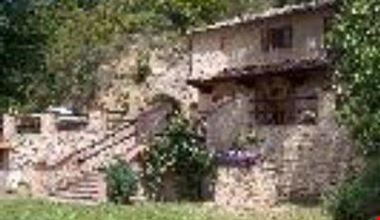 Villa Loghino is built at the feet of a woody hill, on the right bank of Era river, in a zone full of excursion paths that are between forests, rivers and gully, in the heart of a suggestive tuscan landscape. It is located in the open country, completely gathered in the green tonalities, nearly to guard the local fauna, still numerous. Villa Loghino is at 5 km from the historical town Volterra, its position permits to the guests to get easily the sea (40Km) and the main principal towns such as Siena (50Km), S.Gimignano (20Km), Florence (90Km) and Pisa (60Km). The story tells that Villa Loghino was originally the first oil mill at Volterra, facilitated by the presence of harvesting olive fields and by the abundance of the river waters. Then it was leaved apart and it became the cardinal house and then, only for few years, it was habitated by some families and farmers. In 1980 the whole property was bought by the couple Carla and Vittorio Scali, who began immediately a careful restauration of the owners house in order to make it their summer residence.
HotelDetailTopContainer-GetPartialView = 0,0190184
AdvValica-GetPartialView = 0

Other Bed and Breakfast nearby