City Guide about Alessandria with tips and reviews by travelers. 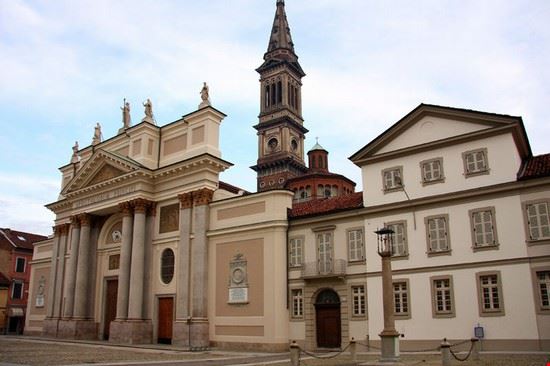 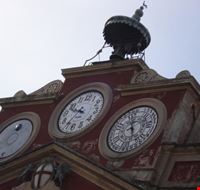 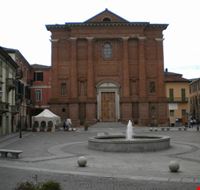 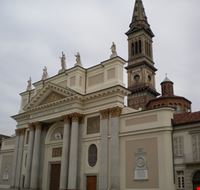 GuidePdfAppDownloadRow-GetPartialView = 0
Alexandria is a city in Piedmont in Italy. It is the capital of the Province of Alessandria. The city is sited on the alluvial plane between the Bormida and the Tanaro rivers and is 90 kilometers to the southeast of Turin.  Alessandria is even a major railway hub.
This city was founded in 1168 on a preexisting urban nucleus to serve as a stronghold for the Lombard League. During the years of the Risorgimento, Alessandria was an active center of the liberals. It was the first capital of an Italian province which was to be governed by a Socialist. The city was a tactical military target during the World War II and there were Allied bombing and raids in 1944.
The population of the city is 430,000 and as per the 2001 census, the population estimated to around 418,231. The city has an area of 3,560 square kilometers and there are 190 communes in the province. This city was founded in 1168 and is strongly fortified and also an impressive town and capital of the Province of Alessandria.