City Guide about Andalo with tips and reviews by travelers. 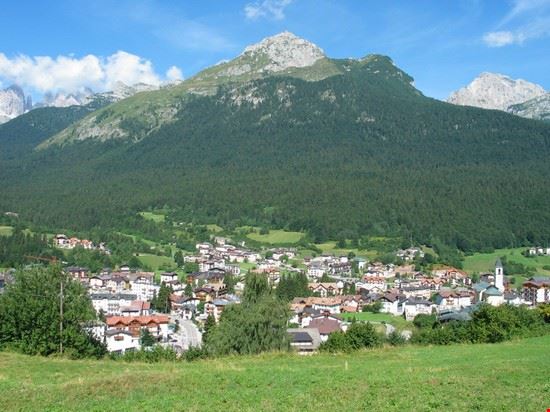 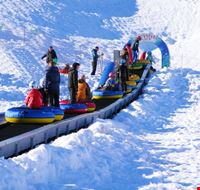 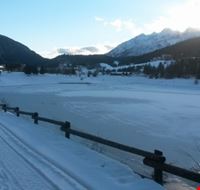 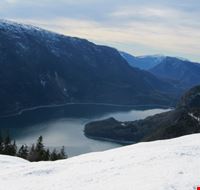 GuidePdfAppDownloadRow-GetPartialView = 0,0156254
Andalo is a commune in the autonomous province of Trento in Italy, with some 1,040 inhabitants in 2007. The town lies on the Brenta-Paganella plateau, between the mountains of Piz Galin and Paganella and its territory is a part of the Adamello-Brenta natural park. Andalo lies at the base of the Brenta Dolomite mountain range just north of the city of Verona, and being only an hour and a half away, is also the gateway city for air transfer. Andalo has an area of 3.8 square or 9.8 km-2; and a total population of 1,014.
Andalo was founded in the Middle Ages and used to be divided into 13 “masi”, but when the town got bigger they united and this division practically doesn’t exist anymore. During the second part of the 20th century the village became one of the most famous tourist resorts in its province, mainly due to its skiing facilities. The village’s economy used to be based on agriculture but, according to the 2001 census, there are only 5 individuals working in this field right now.