City Guide about Catanzaro with tips and reviews by travelers. 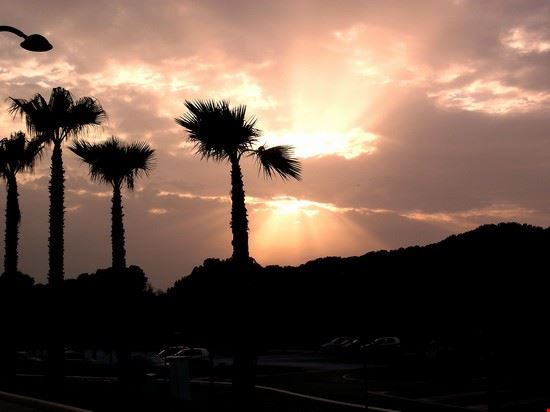 GuidePdfAppDownloadRow-GetPartialView = 0
Catanzaro, better known as ‘city of the two seas’, can be described as one of the Italian cities which serves as a capital with respect to Calabria area; and also of its ‘province’.
Catanzaro is, at present, an urban region that witnesses intense activities; inclusive of certain coastal towns; like Marina Sellia Soverato.
Catanzaro goes on to overlook Gulf of Squillance; along lonian Sea. It is here that port of ‘Kingdom of Feaco’ is situated.
Catanzaro faces typical Mediterranean, temperate, climate. Moreover, it’s characterized by autumn and windy spring. January proves to be the coolest month; with temperature of around 8.9 degree C; whereas August to be the hottest; with temperature of around 24.5 degree C. rainfall of around 1000 millimeters occurs for 87 days. April and May act as welcomers of ‘scirocco libeccio’.
Population of Catanzaro has been estimated to be 96000.