City Guide about Cattolica with tips and reviews by travelers. 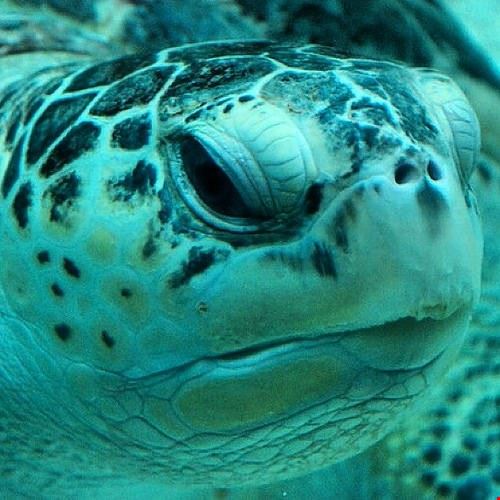 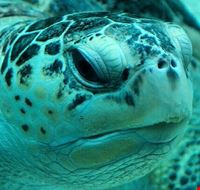 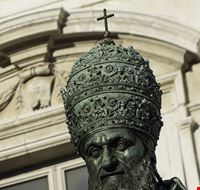 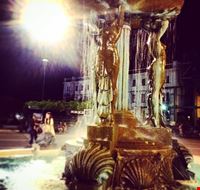 GuidePdfAppDownloadRow-GetPartialView = 0
This area was already established in ancient times. Cattolica emerged as a resting place for travelers who traveled the Bologna-Ancona-Rome route, on their way to the nature preserve of Loreto or to St. Peter's in Rome. Only from the later stage of the 19th century the fishing industry became pertinent in the economy of the city. According to the natives - this town became an independent commune in 1896 and after the end of World War I the tourism industry here became one of the largest. This city experiences a lot of events like the the festival of the flowers which is celebrated since 1950's, where in the Cattolica hosts a show of flower markets with many stalls along the streets of the city which is again eye catchy with immense variety. There is also a festival called the Pink Night which is celebrated in town along the coast from Cattolica to Bellaria. It is a festival which is celebrated in the month of June & July and it’s an occasion for all the shops, inns and eateries to decorate the premises of pink, people dance, they go to the beach and dive into the sea at midnight which is an adventure. As it is seen that the people are fond of food so they enjoy the fair of the ancient flavors of land and sea where they get to taste the local wine along with animations and concerts for their amusement. One thing that comes to my mind at the moment is the feast of Stella Maris where fishing containers leads in the middle of the sea, the statue of the Virgin Mary "Stella Maris", after a religious convoy. There are a lot many places to visit some of which are Church of San Apollinare (since the 13th century), Malatesta tower, Museum of the Queen with the S. Croce Gallery, Watchtower which is now included in a closed disco and the Aquarium "Le Navi". One can visit the charming Italian town of Cattolica during the annual Pink Night summer festivity, and you’ll be rewarded with lively concerts and glamorous parades. The rest of the year, you can enjoy attractive golden beaches that span the Adriatic Sea. The city is fenced by green hills and noble castles and it offers a lovely midpoint full of surprises in every corner, you can find good shops, you can even explore fashionable places, amazing restaurants offering all the best local cuisine and as mentioned earlier its’ sandy golden beach is beyond imagination. Sea lovers can visit one of the most famous marine parks in Europe "Le Navi". The most popular sport is football and you can find the beaches full of football lovers who speak Emilian and Romagnolo - apart from Standard Italian, these are the two closely related languages that comprise the Emiliano-Romagnolo language family, are the local languages of Emilia-Romagna. They are Romance languages spoken almost exclusively in the region, overall an amazing place to spend your holidays.