City Guide about Garda with tips and reviews by travelers. 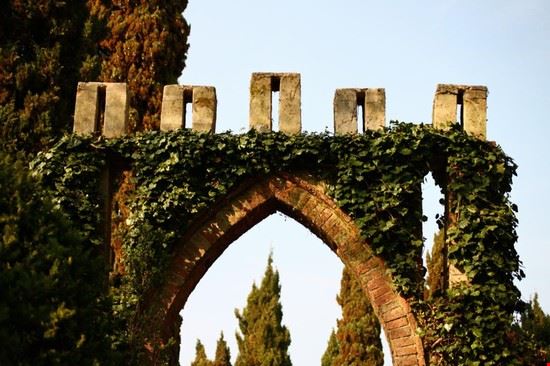 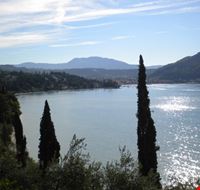 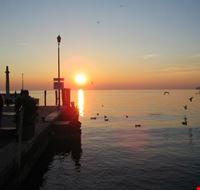 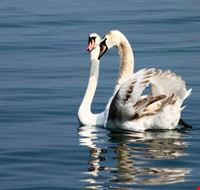 GuidePdfAppDownloadRow-GetPartialView = 0,0040034
Garda is the small town on the shore of Lake Garda. Lake Garda is one of the largest lakes in Italy. It is one of the most popular tourist places in Italy. It is known for its Cuisine and culture and beautiful Italian Style Villas. It is one of the smallest towns in the Province. Garda is 32 kms from the City of Verona. The town has many churches which were built during the medieval times. Something interesting about the Cuisine in Garda is that it has its distinct identity which really stands apart from the usual Italian Cuisine as said by a Restaurateur the Cuisine in Veneto has developed through centuries of Social and Political Changes with roots as far back as the 4th Century BCE. The Venetian Cuisine is noted for its Diversity and is known to be the most popular in Italy with Influences abroad. Cheese and wine are the major part of the Cuisine and Coffee especially espresso has become important part of the Cuisine. Like in Italy each place has its own specialties, not only at regional level but also at Provincial level. The differences come from the bordering of the city or town, whether it’s close to the sea or the mountains. Cuisine in Veneto is Seasonal with Priority placed on the use of fresh produce. Something that you will really find luscious would be Pollenta served with Sopressa, the traditional South Tyrol and Cotoletta alla Milanese. The old Village of Garda has narrow Streets where you can walk between the Promenade and gaze up at the Stars. Apart from the fact that Garda is a small town it epitomizes how rich and distinct the Italian Culture was. The architecture is just flawless. Sights worth seeing and visiting here are the Punta San Vigilio, Lago di Garda and Baia delle Sirene which exemplifies how scenic these continental plains are. Villa degli Albertini the villa was built in the 16th Century. One can easily say Italians invented finest architectural elements right from the Venetian Rock to pearl white marble and beautifully carved Sculptures that are larger than life at times. San Vigilio: The name of the village comes from Saint Vigilius which in Italian reads as San Vigilio. It became renewed and popular in the year 1540 when Agostino Brenzoni built his villa within a small park. Plenty famous names have stayed at the Brenzoni Villa, including Tsar Alexander, Winston Churchill, and the King of Naples, Laurence Olivier, King Juan Carlos and folks from the royal family of Britain. The cape of San Vigilio, on which the villa earlier stood, was praised and described by Riccardo Bacchelli as the most radiant and airy place he ever came across .The villa was constructed in the 16th century especially for Count Agostino Brenzoni .Visiting the S. Vigilio church will give you an example of Gothic art, It is easy to see the mixture of styles in that period made Verona an important crossroads for the north of Europe. Other Sights Include Plazzo Fergossa Villa Brenzone If you love rambling, enjoying the bright moonlight or you want the luxury of clear and bright sky with a beautiful continental background so you can gaze up at the stars then Garda is definitely the place for you.