City Guide about Messina with tips and reviews by travelers. 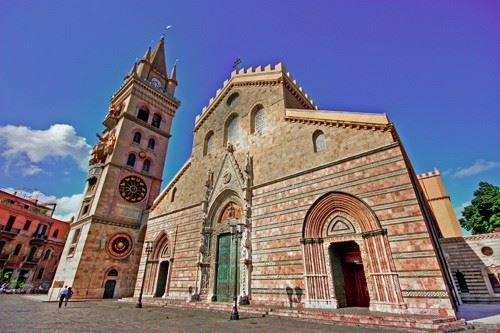 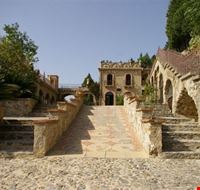 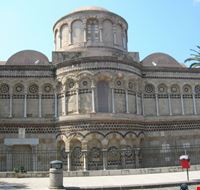 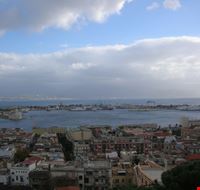 GuidePdfAppDownloadRow-GetPartialView = 0
Messina, capital of Messina province, is located in Sicily, Italy. The third largest city in Sicily, Messina lies opposite Villa San Giovanni. With a population of around 260,000 inhabitants, the city of Messina serves as the Catholic Archdiocese seat.
Messina has a mild and temperate climate, characterised by hot, dry summers and cold, foggy winters. The best time to visit the city is during the spring and autumn months.
Initially known as Zancle, the city was founded by the Greeks during the eighth century. The city is believed to be the harbour through which the Black Death entered Europe during the Middle Ages.
The port of the city, with its several shipyards, is the major source of economy. Agriculture and wine production also account for a large portion of the economy.