×
Notice
This website or its third-party tools use cookies, which are necessary to its functioning and required to achieve the purposes illustrated in the cookie policy.
If you want to know more or withdraw your consent to all or some of the cookies, please refer to the cookie policy.
By closing this banner, scrolling this page, clicking a link or continuing to browse otherwise, you agree to the use of cookies.
To accept | Read more
Mestre
The whole website**

City Guide about Mestre with tips and reviews by travelers. 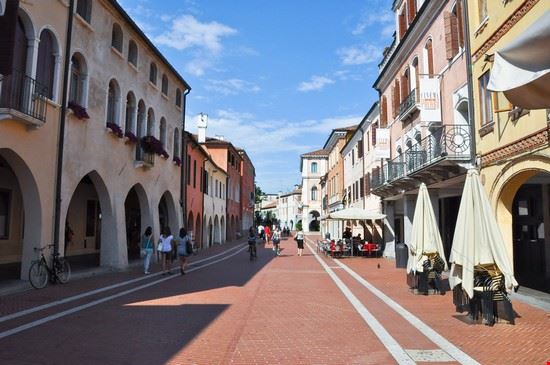 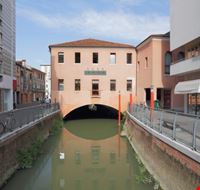 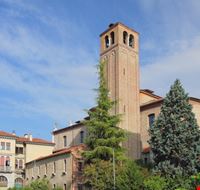 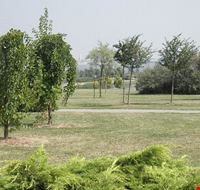 GuidePdfAppDownloadRow-GetPartialView = 0,003003
Mestre can be described as a town located in ‘Veneto, Italy’. It’s, in fact, a ‘frazione’ with regards to ‘comune’ of ‘Venice’.
Mestre, having situated on mainland, with neighboring Zelarino, Favaro Veneto, Chirignago, and Marghera; includes around 1, 70, 000 inhabitants of ‘comune’; with islands of ‘Venice proper’ having accounted for around 90000.
Mestre has been linked with Venice by huge road and rail bridge; known as ‘Ponte della Liberta’; which in English means ‘Freedom Bridge’.
Mestre enjoys the credit of being the biggest city all over Italy for not attaining status of ‘autonomous commune’.
As per legend, Mestre had been founded by none other than ‘Mesthles’, i.e. a cohort of ‘hero Antenor’, one of the escapees from Troy; who went on to discover Padua. Actual origins of Mestre are not known. The only thing known as of now is that a Roman fortress existed here once upon a time. It has also been reported that destruction and reconstruction took place on its part in the tenth century.