City Guide about Novara with tips and reviews by travelers. 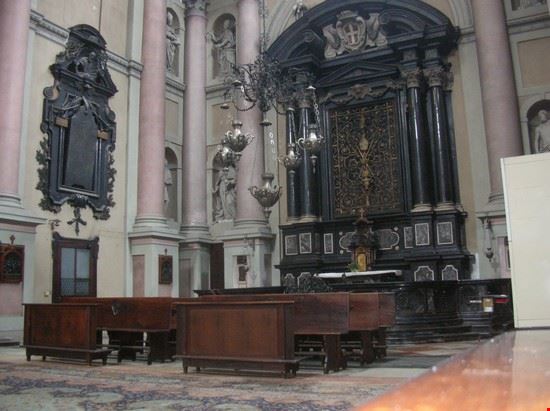 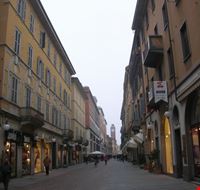 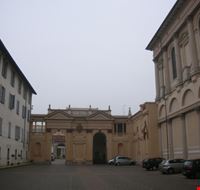 Novara is the capital of the eponymous province in the Italian region of Piedmont and is within easy reach of the cities of Milan and Turin.

The city has been, since the 80s, on a constant population growth and this may well be charged to the central location and the local economy possibilities.

In addition to agricultural production, the city also has several important industries, which include the metal goods, chemical products, toys and printed product manufacture. In addition, here is the end point of the so-called rolling road, a transport system on rails, which begins in Freiburg, Germany.

Among the attractions of the city, we can find the Basilica of San Gaudenzio, which was built in the late 19th century and has a 121-meter-high dome.

The Cathedral of Santa Maria Assunta from the same century and some other religious buildings are worth seeing. Outside the city are the nature reserves Oasi di Lagoni Mercurago and the Riserva Naturale della Barrage, which offer an impressive natural scenery that can make you forget the hustle and bustle of modern life.