City Guide about Palermo with tips and reviews by travelers. 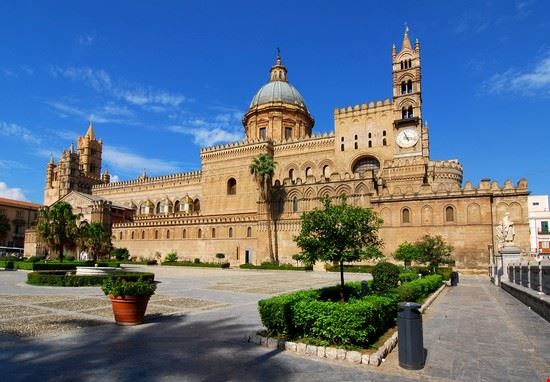 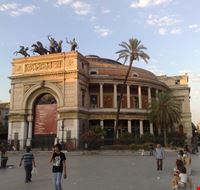 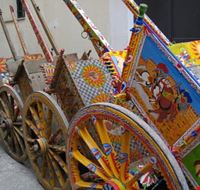 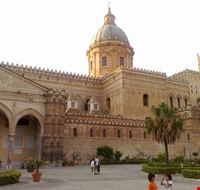 GuidePdfAppDownloadRow-GetPartialView = 0
Palermo is located in the north-western part of Sicily, an autonomous region of Italy. Sicily is an island off the country’s southern coast, separated by a narrow strait. It is home to approximately 720,000 inhabitants.
Palermo enjoys a moderate climate throughout the year. In summers, the average temperature is 28°C, while in winters it is about 12°C; the maximum rainfall is during winter. Palermo can be visited any time of the year, although summers can get uncomfortably hot.
Palermo is known as the most conquered city of the world, for the number of rulers that have reigned here. But, the country flourished largely under the Arab rule as is still reflected in the city. Parts of the city are not safe after dark and passports, money, cameras, etc. need to be guarded closely as pickpockets and purse snatchers abound.

Overall Guide : The Arabic influence can be seen in most of the structures around the city; it is treasure trove of oratories, churches, museums and galleries. The Church of St. Cita’s Oratory displays ornate carvings and beautiful works of art. The Oratory... more of the Rosary of St. Dominic, with its stucco and marble figures, and the Oratory of San Lorenzo, with its carved pews and artwork in the panels, are worth a visit. The Regional Gallery display Sicilian art covering a period of over 500 years since the Middle Ages. The Regional Archaeological Museum displays excavations dating back to the prehistoric times. The catacombs under the Capuchins Monastery display 8,000 mummified bodies that were buried here over a period of almost 400 years, not a visit for the weak-hearted. Several day trips can be made from Palermo. The parklands of Monte Pellegrino are a nature retreat and offer beautiful views of the Sicilian coast.

Overall Guide : I love palermo. I've visited 7 times and find myself always wanting to return. It's soulful, alluring, exotic, beautiful, and in some areas, decrepit, but if you open your eyes and your soul, you'll see the beauty through the sometimes... more faded glory. the people are fine, the food is delicious and seasonal, and sicilian wines are getting better and better. Palermo is not Paris or even Rome… but what it is is very worthwhile. It is a unique place.
Not to be missed Monte Pellegrino , Regional Gallery Abatellis Palace

2
Mondello, a Beach and a Picturesque Port
40 Votes